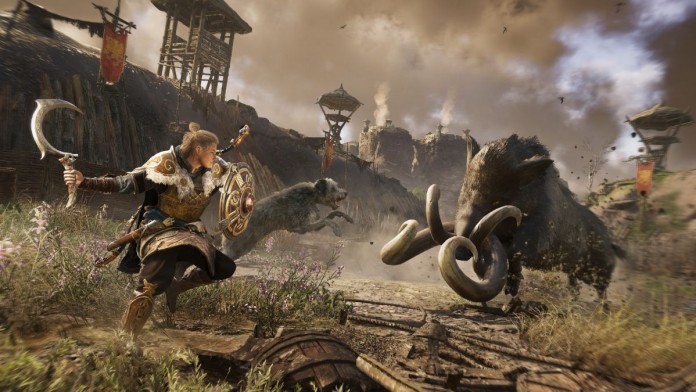 Assassin’s Creed Valhalla: Ubisoft details some of the new features that will come with the patch, which will also require downloading the full game again. The future of Assassin’s Creed Valhalla will be revealed in a few hours, but Ubisoft has already started outlining some of the changes that will take place starting with update 1.4.1. As previously stated, the weight of the game will be drastically reduced, although it will have to be completely downloaded again. On the other hand, the French have anticipated that the Eivor adventure will introduce new difficulty options, among other novelties, especially focused on the correction of errors and bugs.

“Our team has worked very hard to implement subsections in the combat, stealth and exploration difficulty settings that will allow you to perfect your game experience in Assassin’s Creed Valhalla“, they have published in the official forums of the saga.

Final Fantasy 7 Remake Intergrade on PS5, how much will it...