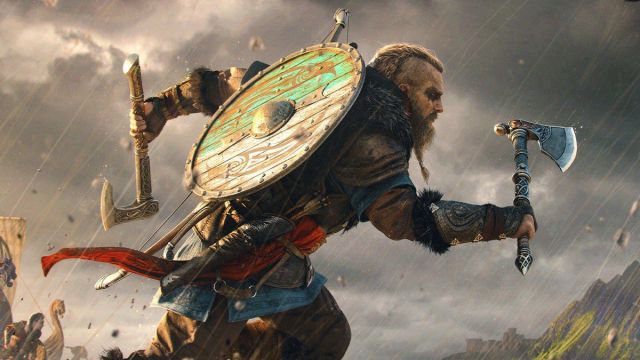 Assassin’s Creed Valhalla: What is already the second game in the history of the company with the highest global collection will continue to expand its content offer this year 2022. Assassin’s Creed Valhalla is no longer “just another installment” in Ubisoft’s long-running action-adventure series. The latest presentation of the results of the company led by Yves Guillemot on the occasion of the end of Q3/FY2021 highlights not only the excellent commercial performance of the title, originally published at the end of 2020, but also a fruitful business model that, who knows, maybe it will be a tonic for the series in the future. Let’s review the data that define the success of Eivor’s Viking adventure.

Consumption habits are changing in the video game world. Net sales, at a quantitative level, are no longer making as much sense as before at a time when many of the big productions are conceived as platforms, as games in constant evolution. Assassin’s Creed Valhalla is a persistent title. After its launch, it has been expanded with different free and paid content, expansions and, in essence, reasons to keep playing. To date, according to Axios, the game has exceeded 1,000 million dollars in sales.