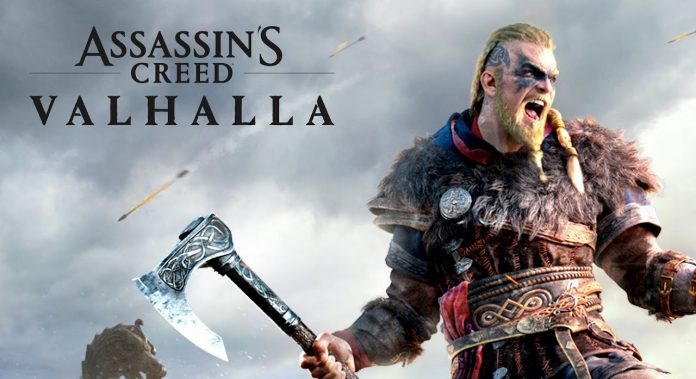 The roadmap for Assassin’s Creed Valhalla, the Viking-themed game released by Ubisoft in 2020, was announced. The roadmap featured two DLCs and a bonus mission, Legend of Beawolf, available only to those who purchased the game’s season pass.

Eivor goes to Ireland with Wrath of the Druids. It offers between 8 and 20 hours of content depending on how quickly the player explores the area. It doesn’t differ much from the gameplay set up in the main game, but the DLC comes with four regions to explore and an engaging storyline.

The Siege of Paris expansion takes players, as the name suggests, to the lands of Francia ruled by Fat Charles. So far, Ubisoft has revealed almost nothing on the official Assassin’s Creed Valhalla website about the content of the DLC, aside from some artwork and marketing whitepaper. The French content creator with the username J0nathan, a proven leaker in the past, has released some specific information about the DLC.

One-handed swords can be added to the game

In addition to the Siege of Paris map that J0nathan announced at the beginning of May, there are other interesting information discovered in the files of the game. In a leak from May, J0nathan revealed that the Siege of Paris DLC will not only be played around the capital, but will also take players to several villages in Normandy. In the files of the game, it was learned that with the second expansion, one-handed swords will be added to Assassin’s Creed Valhalla.

J0nathan explains a scene he discovered inside the game files. Charles the Fat, great-grandson of Charlemagne, united the kingdom of Francia under a single king for the first time in a century. The monarch is now waging a war against the Scandinavians who have settled in Francia, and those on the other side of the Channel fear England may be next. The DLC begins when it arrives at the Ravensthrope docks.

Regarding the release date of Siege of Paris, which is expected to come out this summer, J0nathan states that all of the PlayStation Store’s season pass content may be available by November 9th.

What do you expect from Assassin’s Creed Valhalla Siege of Paris DLC?

Asterix & Obélix: Slap Them All !, Analysis; More Nostalgia Than Fun