Home Entertainment Assassin’s Creed: Valhalla shares how to access The Siege of Paris 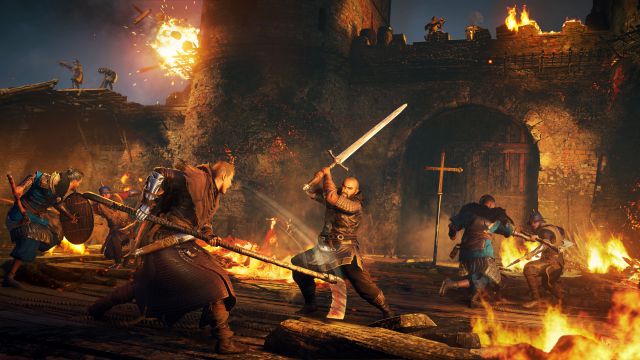 To access the expansion, you must have completed one of the first two story arcs in England, either Cambridgeshire or Leicestershire. This means that from the beginning of the game you will not be able to access The Siege of Paris, but you will have it very close. Once landed in Norway they will be available for you to complete.

Once you have the expansion installed and meet the access requirements, you will see some new visitors from France in Ravensthorpe. In a press release, the company assures that these characters “will offer suspiciously generous gifts.” From that moment the mission will start.

The community can expect from the expansion the range of content to which we are accustomed: new weapons, skills, equipment and abilities. One of the most important elements revolves around the infiltration missions, where the study alludes to the ‘Black Box’ missions that became popular in the franchise, especially in the Assassin’s Creed Unity installment. For those who do not know what it is about, they give you several tools with which to choose how you want to finish the objective, which includes the scene itself and the approach route.

“This new adventure set in France plunges Eivor into a dangerous series of missions in the territory of the Franks, culminating in one of the most famous battles in Viking history,” they emphasize from Ubisoft.