Home Entertainment Assassin’s Creed Valhalla on PC has DualSense Functions, According To Users 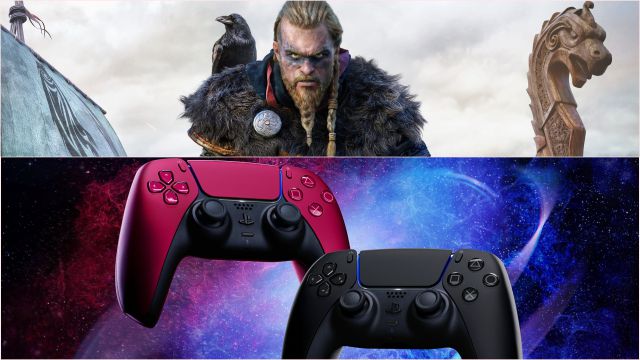 “I have not seen anything about this anywhere, so maybe you, like me, did not know,” begins u / TheR9X in his thread within the r / pcgaming community. “Assassin’s Creed Valhalla fully supports DualSense, with adaptive triggers on bows and haptic feedback in combat and water.”

For its part, Assassin’s Creed: Valhalla is preparing to receive its second expansion, The Siege of Paris. After visiting Ireland, the French company will immerse players in a new story. It will be available sometime this summer on PS5, PS4, Xbox Series X | S, Xbox One, PC, and Google Stadia.

Beyond Valhalla: Metro Exodus also takes advantage of it

The Ubisoft title has not been the only one that has taken advantage of the features of the DualSense. Metro Exodus Enhanced Edition, the improved version by 4A Games, came to PC with full functions when using the controller. That same code was also moved to next-gen edition on PS5, so both Sony console users and those on PC can enjoy the same experience at the controls.

In the case of Metro Exodus, the work was done in a way that increased the immersion, something that is part of the DNA of the saga. Their managers gave us some examples of their transfer. The compressed air rifle transmits the resistance of the lever when filling the pressure; Each weapon has a different way of moving. You can read it in detail here.

PES 2022: Konami Launches A Survey To Ask For Feedback On...