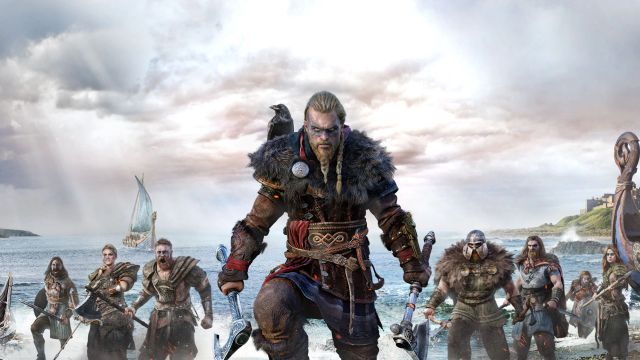 Assassin’s Creed Valhalla: Ubisoft confirms the arrival of new options to adjust the automatic leveling up for enemies. The patch will be available next Tuesday.Assassin’s Creed Valhalla will receive a new patch next Tuesday, July 27, in which it will add a function that many fans of the title will surely appreciate: that of modifying or deactivating automatic level scaling. This is one of the elements about which Ubisoft has received the most complaints from users, annoyed with having to deal with enemies that automatically equalize the level reached by the player during their progress in the story.

Thanks to the new function, not only will we be able to adjust different difficulty options dedicated to automatically raising the level of the enemies; We can also deactivate it completely, something that will allow us to feel much superior to our opponents, in the event that we take advantage of the contents and improve the skills of the character.

The latest installment in the popular Ubisoft saga arrived at the end of last year and garnered good reviews from users. In our analysis, we said that the game “performs at a level as high as Assassin’s Creed Odyssey, but the proposal is excessively continuous in general terms. Its great quality, and they are not few, is that Ubisoft has managed to integrate the lore and mechanics of yesteryear, which they have mixed with the new RPG formula released in Origins. The return of parkour, murders with the hidden blade and social secrecy are complemented by a combat system with more options ”.

Tales of Arise, Impressions. We have Already Played It!