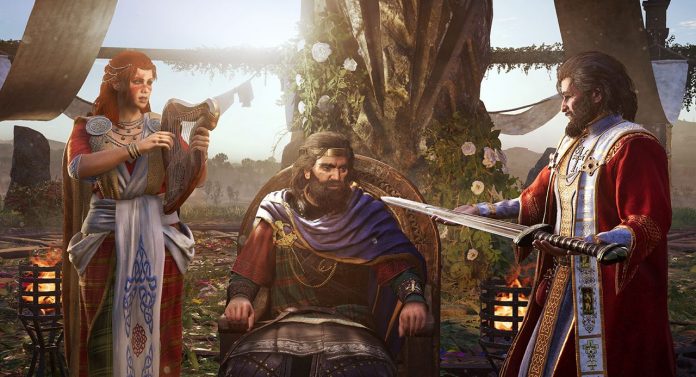 Assassin’s Creed Valhalla debuted on November 10, 2020, and a progress map for the expansion packs was released with its release. Free updates are also included in the progress map. Several festivals have been held within the Assassin’s Creed Valhalla in the past months and the players loved these events. Wrath of the Druids presents the story of our main character Eivor in Ireland.

At the end of the Assassin’s Creed Valhalla, we saw what happened to our non-Animus character, Layla Hassan, but the story of Eivor is not over yet. Eivor will go after the cult members in Ireland and help the people there. Our main character will fight hard against the druid cult known as the Danu Children in Ireland.

Gamers who love Ireland’s wilderness are excited about this expansion. The developers stated that the game’s second and final expansion pack, the Siege of Paris expansion, will arrive in the summer of 2021. The Wrath of the Druids expansion includes 22 main missions and 18 side missions.

If you buy the Assassins Creed Valhalla Season Pass, you can get both Wrath of the Druids and Siege of Paris expansion packs. Also, the Valhalla Season Pass is now on sale. You can also use Units, which Ubisoft gives you as a reward as you play its games, for discounts. 100 Units provide a 20 percent discount code.

6 K-Pop Idols Who Went Viral Because They Cried