The popular cosplayer Taryn paid an incredible tribute to Assassin’s Creed Valhalla by incarnating, with extreme perfection, all the traits of the protagonist Eivor, presenting the Viking in its best form. Featuring an incredible wealth of details, the artist’s look stands out for being very similar to the Ubisoft hero, and can easily be confused with the game’s graphic design.

As can be seen in the images, captured by the team of photographers from Daniele Cosenza and Focal Fox, Taryn comes up with the classic combat look of Eivor, wielding the fierce ax when playing action scenes. In addition, all his other accessories are present, such as the shabby and full of leather reinforcements, the scarf, the Brotherhood’s red scarf and the iconic Hidden Blade. 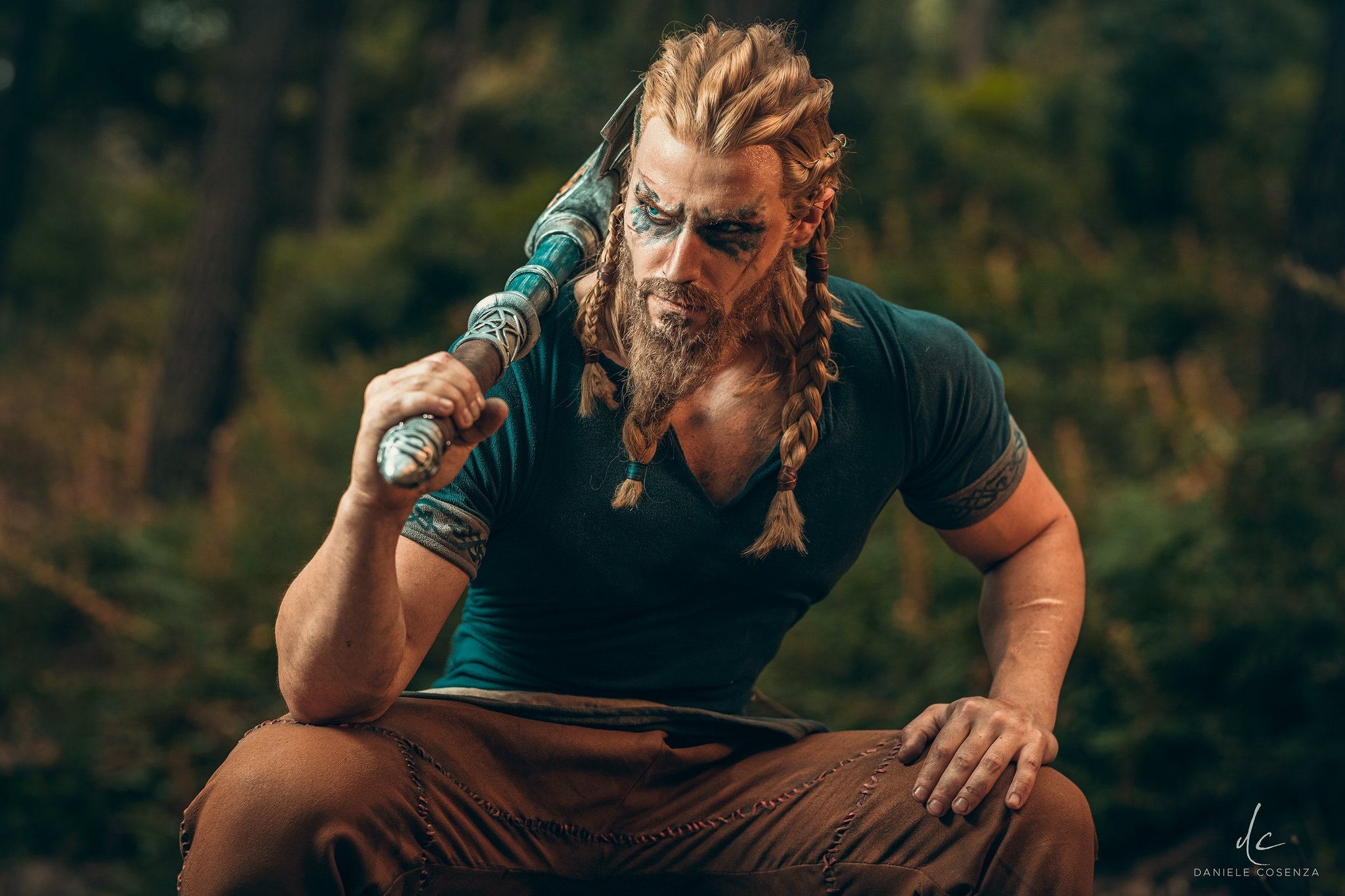 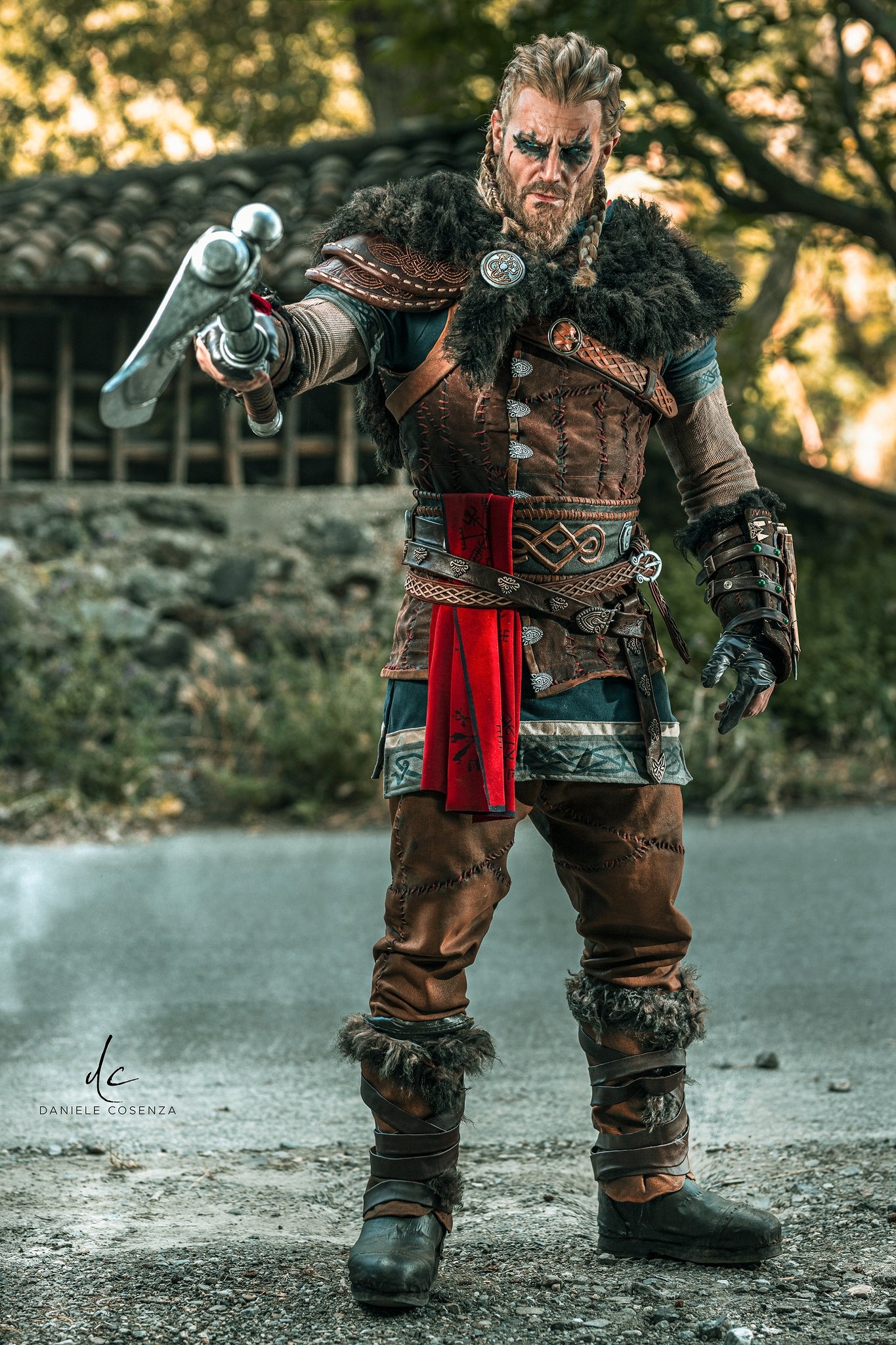 The photos are a real performance show and many may well claim that they are screenshots made directly from the game. However, the work is just an extremely well done achievement of one of the most popular characters this year and an honest tribute to the new title in the Assassin’s Creed franchise.

Did you enjoy Taryn’s cosplay? Leave your opinion in the comments.