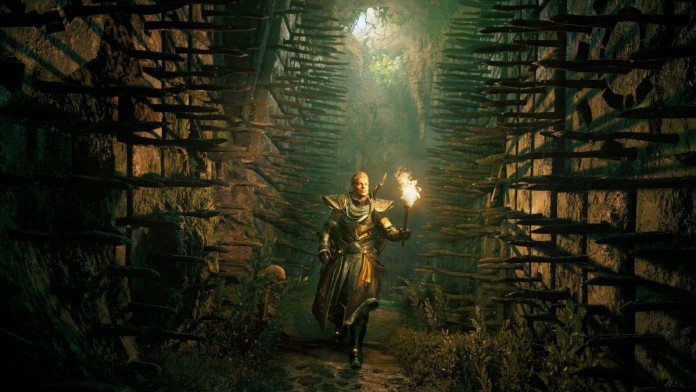 Assassin’s Creed Valhalla: How many times has Eivor died? How many murders has he carried out? All these data have been shown in an infographic. A year ago Ubisoft released Assassin’s Creed Valhalla, the new installment in the assassins saga. We travel to the Viking world, a time when control of medieval England was not yet defined. The adventure starring Eivor has given players many hours, something that is well reflected in the statistics that Ubisoft has shared. In total, the number of deaths has been 28,655,028,898, but there is much more.

In the role of an assassin, Eivor has raised his weapon against numerous opponents. If we count all those who have fallen under his hand we will discover that up to 2,909,779,176 have succumbed to the edge of his sword, his ax or any of his weapons.

The desynchronizations of the Animus generally translate into the death of our protagonist. According to official figures, there are 524,892,993 total desynchronizations, of which 70% correspond to death in combat. 8% of them are due to the clumsiness of falling from some other high place, while 6% has a lot to do with fire and burning like a bonze.

Other data of interest

Michael B. Jordan just picked up a note from his ex...

Clemence Poesy Movie & TV Roles: How do You Know Fleur...