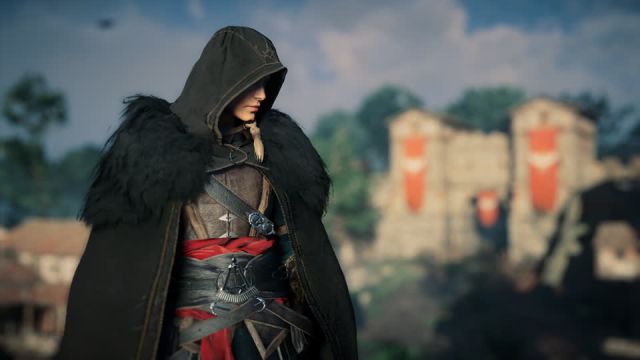 Assassin’s Creed Valhalla: The great expansion of the Ubisoft video game will allow us to live a story of revenge in the skin of Odin. There are just a few days left for Assassin’s Creed Valhalla players to immerse themselves in the mythological adventure explored by the new video game expansion. The Dawn of Ragnarök will give us the opportunity to reincarnate Havi, also known as Odin in Norse mythology. To whet your appetite, Ubisoft has shared the main theme song for this story expansion, which you can listen to below these lines.

The theme is composed by Stephanie Economou, the same composer who was responsible for the soundtrack of The Siege of Paris, the second expansion of Assassin’s Creed Valhalla. The American composer and violinist has recently worked on the Netflix series Jupiter’s Legacy and is a regular collaborator with Harry Gregson-Williams.

Behind the trail of Balder

For the first time in the history of the Assassin’s Creed series, the post-launch period has been extended for another year. The following paid content is also the most ambitious in the series, or so Ubisoft claims. Released March 10 on Xbox One, Xbox Series X, Xbox Series S, PC, and Google Stadia, Assassin’s Creed Vallhalla: Dawn of Ragnarok follows Odin’s journey against the mighty Surtr. His target of him? Recover his son Balder and claim revenge for the affront of the kidnapping.

Beyond this expansion, which will not be sold through a season pass, but separately, the narrative director Darby McDevitt assured in an interview with Axios that they are preparing more surprises. One of the unresolved questions is why Eivor is buried where he is. According to the writer, this issue may be resolved in the future.

Recently, the video game was updated with a new patch. You can see the full notes at this link.

Is the Pixel 6a waterproof? What you need to know