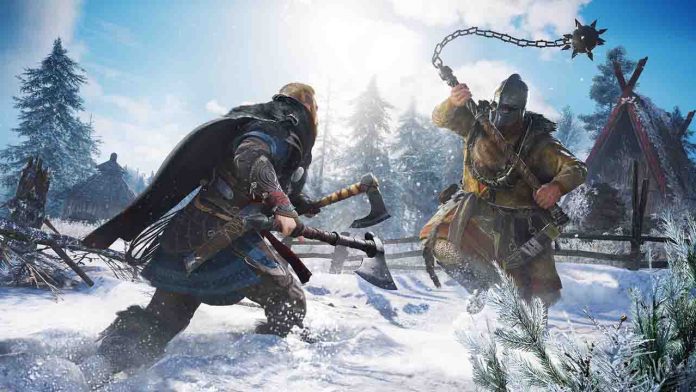 The hacker group named EMPRESS announced that Assassin’s Creed: Valhalla, which was released towards the end of 2020, has been broken. The crack, which works fully compatible with the 1.12 coded version of the game, causes some problems in the latest version 1.2.

Ubisoft, one of the experienced names of the video game industry, released Assassin’s Creed: Valhalla, the 22nd game of the Assassin’s Creed series, which became a phenomenon at the end of last year. The game, which can be purchased through Ubisoft Connect and Epic Games, was about the Vikings’ invasion attempt against England. Many games by gamers get full marks, in particular were criticized in Turkey because of the price. However, even if we do not approve, it is now possible to play this game for free.

EMPRESS, one of the well-known hacker groups of the video game world, announced yesterday that Assassin’s Creed: Valhalla was broken. According to the explanations on the subject, the reason why this break took so long for the game, which has been released for 5 months, is that Assassin’s Creed: Valhalla includes Denuvo protection in addition to the uPlay and VMProtect protections.