Home Entertainment Assassin’s Creed Valhalla And Ireland Team Up To Promote Tourism In The... 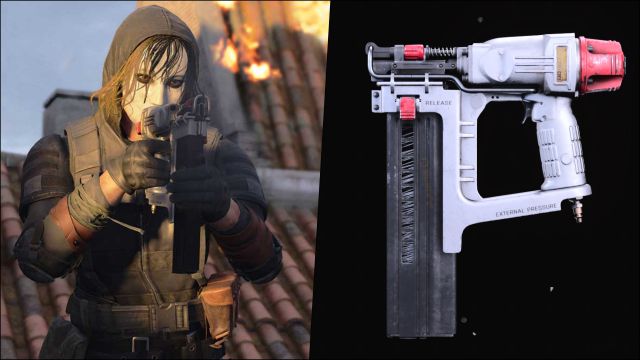 Assassin’s Creed Valhalla: The Wrath of the Druids expansion takes Eivor into medieval Ireland, where it faces new threats and challenges. With Ghost of Tsushima, Sucker Punch and the city council joined forces to promote tourism on that Japanese island. Now, Ubisoft and Tourism Ireland have organized a similar campaign, although this time with Assassin’s Creed Valhalla as the protagonist. Through a new trailer, they have shown the different locations in reality and in the game. It should be noted that Ireland is portrayed thanks to the first story expansion, Wrath of the Druids.

“Today we unveil our new campaign with Assassin’s Creed Valhalla and Ubisoft”, they publish on the social network Twitter. “Here’s our video, which combines footage from Wrath of the Druids and actual locations around the island of Ireland.” During the campaign they will use the hashtags #AssassinsCreed and #FillYourHeartWithIrland.

In this expansion, players reprise the role of Eivor, who this time must travel to Ireland to face a new threat. The balance of powers is about to be broken, with ambitious kings wanting to secure their throne. Meanwhile, dark forces move their pawns to control the board.

The future of Assassin’s Creed Valhalla goes through new expansions

The French company already announced that during the Ubisoft Forward of E3 2021 (or Summer Game Fest 2021) part of the future of the video game would be revealed, and it was. The return of the Discovery Tour mode was announced, which will appear on all platforms as a free downloadable mode. It is a modality focused on the educational part, which will allow us to know the ins and outs of Viking culture. The season pass, meanwhile, will be completed with The Siege of Paris, its second paid expansion. It won’t be the last as Ubisoft revealed that Eivor’s story will continue to expand in future expansions.

Assassin’s Creed Valhalla went on sale last November and is available on PS4, PS5, Xbox One, Xbox Series X, Xbox Series S, PC, and Google Stadia. The title has been optimized on the new generation of consoles to work with better performance, resolution and graphics.