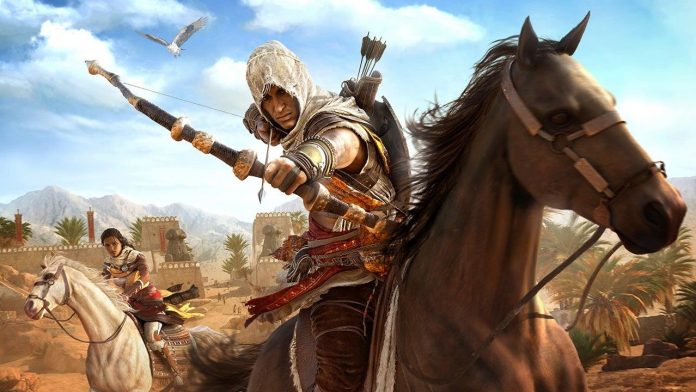 Ubisoft did not give any hints regarding the content of the live broadcasts or even the execution time. Instead, the tweet simply reads, “Join us tomorrow as we celebrate Assassin’s Creed!”

The broadcast will take place on the Ubisoft channel on YouTube and Twitch at 9:00 Pacific time / 18:00 Central European time.

Join us tomorrow as we celebrate Assassin’s Creed!

The last game in this series was Assassin’s Creed Valhalla, released back in 2020. Its last major addition was the expansion Dawn of Ragnarok, which apparently completed the development of the game.

Ubisoft’s live broadcast comes right after several major presentations, including Sunday’s Xbox+ Bethesda Showcase featuring Starfield and other major releases. Later today, Capcom will host its own live stream, which is expected to include Resident Evil 4 Remake and other upcoming games.

The Star of Sauron From The Ring of Power Explains Why...