Home Entertainment Assassin’s Creed: These Are The Best Offers Of The Saga On PC 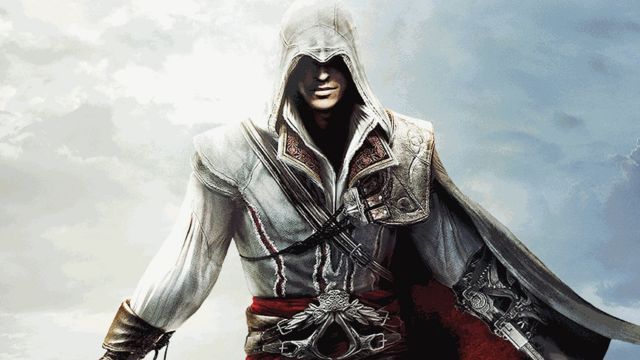 Assassin’s Creed: The Ubisoft Store has published sales of up to 80% on both the main and spin-off titles. Assassin’s Creed Valhalla is the most recent title in the saga, a video game that has received constant support since its launch, at the end of 2020. The production of Ubisoft Montreal is about to be expanded with an unpublished expansion, The Dawn of Ragnarök, which It will allow us to embody Odin in a mythological story. Since the saga began its journey we have been able to travel to different eras of humanity, do you lack any to live? In the Ubisoft Store there are some of the most interesting offers.

The saga of the assassins began with a first installment starring Altaïr, at the time of the crusades. From this moment on, players have had the opportunity to immerse themselves in Egyptian mythology, in the Greece of the Peloponnesian War, in the French Revolution and even in the War of Independence.

Almost every game in the Assassin’s Creed saga is on sale at the Ubisoft Store for PC, with discounts reaching 80%. Here is a very attractive selection.