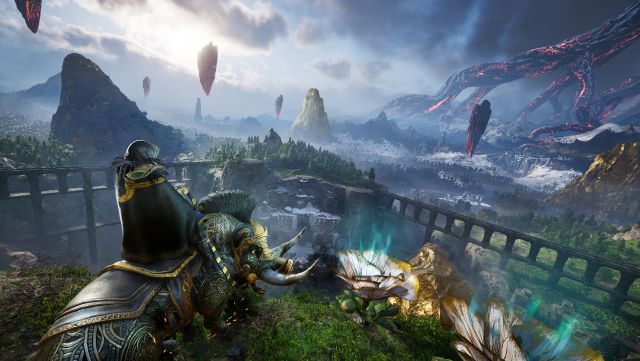 The debut of this musical show will take place on October 29, 2022 in the capital of France, Paris. The music will be played inside the Grand Rex hall and the following year in other countries, as an international tour is planned that will take place throughout the year 2023.

A review of all the music of the saga

Attendees will be able to enjoy a complete orchestra and a choir in a “unique and immersive” concert experience, which covers all the brand’s deliveries from its first video game to its last, in the different time chronologies in which it has been developed. They ensure that the narrative will be a central part of the concert. “The audience will be able to recognize the individual musical identity of each game”, with video montages synchronized with the orchestra, the choir and the soloists. It will be complemented with sound and lighting effects.

Azaïzia Aymar, responsible for trasmedia products at Ubisoft, stressed that this collaboration will be a “very special” celebration of the anniversary. “Overlook provides us with the creative tools needed to develop this symphonic concert, with high-quality special effects that will increase the immersion and deliver a truly exciting Assassin’s Creed experience.”

Assassin’s Creed Valhalla is the latest game in the series. Throughout 2022, you will receive the Dawn of Ragnarök expansion, as well as other surprises.

Jimin Celebrated His Birthday With a Memorable VLive and This Happened