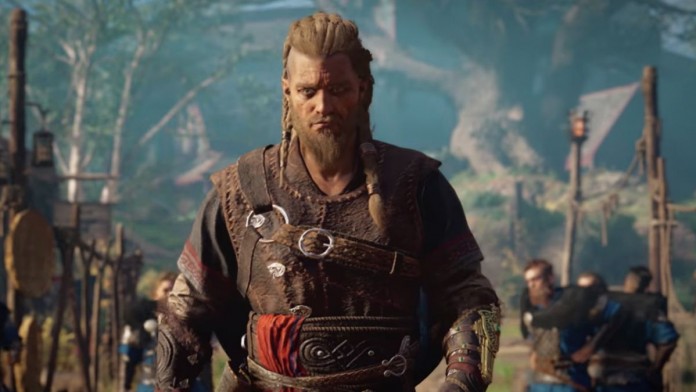 Assassin’s Creed: Darby McDevitt left Ubisoft a few months ago in search of new career challenges, but has decided to return. He was fired just a few months ago, in March 2021, but Darby McDevitt has announced his unexpected return to Ubisoft. The narrative director of Assassin’s Creed Valhalla left the company behind in order to rethink the future of his career. Now, through a statement on Twitter, the screenwriter has explained that he is returning to work on new adventures in the assassin saga.

“It’s true”, he has written on social networks. “As I reflected on my career over the past year, I have focused on my desire to explore new ideas and unknown frontiers. To my delight, this has been reflected in my return to Ubisoft to work on Assassin’s Creed. Excited to continue my journey, stay tuned. “In a second tweet, also of a personal nature, the writer said that he has never been so excited about the stories they will tell from now on.

When he announced his departure he also wrote a message on his personal Twitter account: “After a decade working with brilliant people, creating stories and characters for an incredible saga and interacting with our wonderful fans, I have decided to embark on a new adventure,” he wrote then .

Assassin’s Creed Valhalla has completed one year on the market. The video game developed by Ubisoft Montreal has unraveled the history of Eivor, a Viking chief who seeks his and his family’s niche in an England full of intrigue and action. The story of this character has not yet concluded, as the studio is working on future expansions, although too specific details are not yet known.

The game is available on PS4, PS5, Xbox One, Xbox Series X, Xbox Series S, PC, and Google Stadia. Like other Ubisoft products, Valhalla is completely free upgrade to the new generation if you have a copy of the previous consoles. In addition, it has cross progression, so that it is possible to continue the game on any platform.

Bethenny Frankel Reveals the “Technicality” that Allowed Her to Leave RHONY

Arthur: classic PBS animation to come to an end in season...