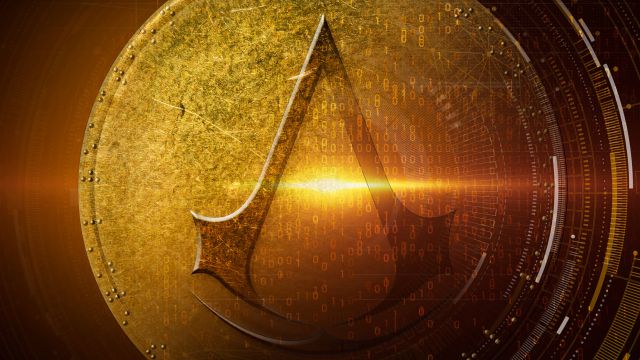 Assassin’s Creed Odyssey: The game developed by Ubisoft Quebec can be enjoyed for free from December 16 to 21. Kassandra and Alexios’ Odyssey takes us back to Ancient Greece in Assassin’s Creed Odyssey, Ubisoft Quebec’s epic for PS4, PS5, Xbox One, Xbox Series X, Xbox Series S, PC and Google. Those who have not yet dived into this adventure with many RPG touches will have the opportunity to do so for free, but only for a limited time. From December 16 to December 21, players will be able to access the title on all platforms where it is available.

At this time, it is already possible to pre-download the game, so from the first minute you can start the game. The truth is that it is a very long title, so if you want to discover all its secrets, you may have to get hold of it. Anyway, it’s on sale right now, so it might be a perfect time. The progress you make during the free trial carries over to the final version, as is often the case with Ubisoft titles.

Assassin’s Creed Crossover Stories is one of the newest additions to both Assassin’s Creed Odyssey and Assassin’s Creed Valhalla. These are two brand new story arcs that have been added as permanent events. MeriStation has already completed the story found in the Vikings game, where Eivor meets Kassandra. The people of the Isle of Skye are in trouble because their citizens are going crazy. Apparently, the Apple of Eden has caused all these misfortunes.

Assassin’s Creed Odyssey is set several centuries before the birth of Jesus Christ, at the time of the Peloponnesian Wars. Athens and Sparta vie for hegemony and fight to become the predominant power in the Hellenic world, consumed by the fratricidal war between the two factions. The game has been updated on the new consoles to run at 60 FPS.

Vampire Diaries: Why Damon Always puts his Finger in Drinks