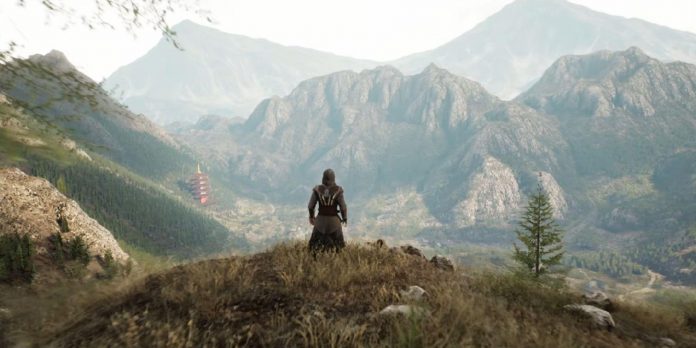 While some fans want the Assassin’s Creed games to return somewhat to their roots, the new franchise games are well received by a wide and critical audience. Whatever the future of Assassin’s Creed, the franchise will certainly produce a lot of content for fans. There is what is likely to be a new main entry in Assassin’s Creed Rift, which will be followed by several ambitious projects in the form of a virtual reality title Assassin’s Creed Nexus and a game with a live service called Assassin’s Creed Infinity.

RELATED: Assassin’s Creed Fan Went Through All 12 Games of the Main Series without Getting Damaged

If Assassin’s Creed Infinity is as big as rumor has it, and Ubisoft claims it is, then the Japanese setting is likely to be one of many included in the game. Hopefully, this won’t lead to a rush in some areas, but as a live service game, the game will probably have opportunities to expand to several historical sites and periods. There is even talk that the classic Assassin’s Creed games will be remade in Infinity. However, so far most of the news about the upcoming game exists only in the form of rumors and speculation.

Assassin’s Creed Infinity is in development.

Cities are getting so heavy they start to sink