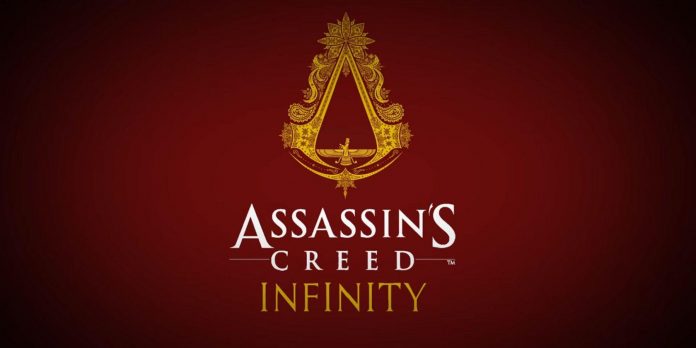 A video created by the TeaserPlay YouTube channel shows the killer exploring the Persian landscape. It has a large walled city, vast open landscapes, ancient ruins, an oasis in the desert and much more. Not much is shown in terms of how the game will play out, but apparently it will be borrowed from other Assassin’s Creed games with an emphasis on parkour, stealth action and the like. The video chose Persia/Iran as the setting, because it is rumored to be one of the locations of Assassin’s Creed Infinity.

Assassin’s Creed Infinity is in development.

Elden Ring shines in a new gameplay and offers details about...

Tokyo Ghoul: Why is Arima so strong?