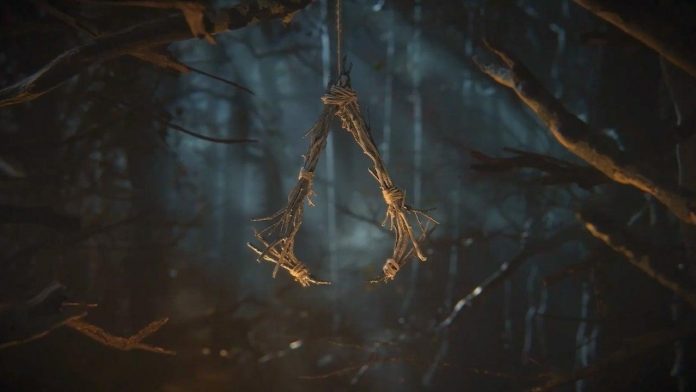 Ubisoft has officially unveiled Assassin’s Creed Infinity, a new platform and hub for Assassin’s Creed games. The first two games that will become part of Infinity were also revealed: one will tell about the life of Shinobi in feudal Japan, and the other will be created by Watch Dogs: Legion director Clint Hawking.

Unveiled today as part of the presentation of Assassin’s Creed Showcase from Ubisoft Forward, Vice president, executive producer of Assassin’s Creed, Mark-Alexis Cote, explained that “Infinity is not a game as such. This will be the only entry point for our fans into the Assassin’s Creed franchise in the future. Infinity will become a hub that will bring together all of our diverse experiences and our players in a meaningful way.”

This center will be a place where different games will exist, and it looks like it will start with Assassin’s Creed Codename Red. Codename Red, described by Côté as “the next premium flagship game and the future of our open-world role-playing games,” is set in feudal Japan, a historical period often requested by fans. A very short trailer showed shinobi jumping onto a pitched roof and then exposing his hidden blade, but that’s all that’s been shown so far.

Codename Red is being developed by Ubisoft Quebec under the leadership of the creative director of Assassin’s Creed Odyssey and Immortals Fenyx Rising Jonathan Dumont.

Kote also introduced a second game that is in development for the Infinity platform: Assassin’s Creed Codename Hexe. It is under development at Ubisoft Montreal under the direction of Clint Hawking, director of Far Cry 2, Splinter Cell: Chaos Theory and Watch Dogs: Legion. Kote called it a “new flagship game” and “a completely different type of Assassin’s Creed game.”

The Codename Hexe trailer was shown, but it didn’t tell anything about the setting or the main character. However, this hinted at an unusual direction for the series: the triangular Assassin’s logo, made of twigs and twine, was shown hanging from a tree branch like a magical talisman. On the main logo of the game, this mascot is located above a rune-filled pattern in the form of a seven-pointed star in the form of a heptagram. Based on the creepy music used in the trailer, these images and the name Hexe (which means “witch” in German), can Assassin’s Creed explore the topic of witch hunting? The witch trials in Bamberg, which took place in the 1600s against the backdrop of the Thirty Years’ War, seem like a reasonable assumption regarding the setting of Hexa, but there are no official details from Ubisoft.

Codename Red and Hexe were the only two games officially announced for the new platform, but Cote also revealed that Infinity will see the return of a multiplayer game in Assassin’s Creed. “We’re actually looking into how to bring the offline multiplayer modes associated with Infinity Hub back into the Assassin’s Creed universe,” he said.

No further details have been revealed, so it’s currently unclear whether Ubisoft is planning a return of Ezio-era cat-and-mouse multiplayer modes in Assassin’s Creed, something similar to Unity’s cooperative missions, or even both. However, the use of the term “standalone” suggests that, as in the case of Call of Duty’s Warzone, it will exist separately from the flagship games that will also live in Infinity. They are not expected until 2023.