Home Entertainment Assassin’s Creed Chronicles is free: How to get it? 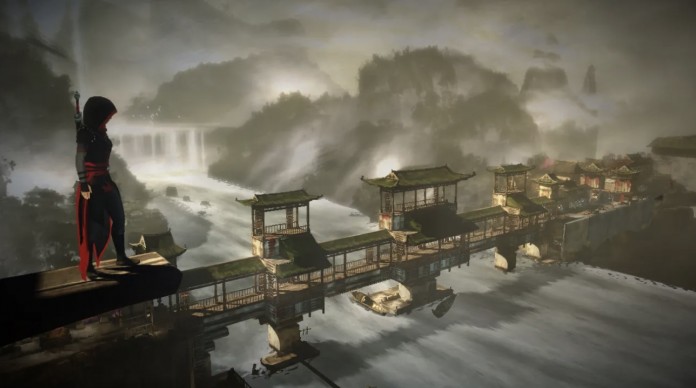 Ubisoft’s sub-series, Assassin’s Creed Chronicles, has become free. We showed you how you can get it in items. Here is the method…

Three games from the sub-series under the name Assassin’s Creed Chronicles Trilogy are free today. The game, which was first published on April 21, 2015, was developed by Climax Studios and Ubisoft Montreal.

Published by Ubisoft, the game adopts the action-adventure genre. In addition, it contains privacy elements, as in other games in the series. The last time you can get the game has been announced as November 12. At this point, you have 3 days ahead of you. You have to be quick on your hand.

How to get Assassin’s Creed Chronicles Trilogy?

To get the Assassin’s Creed Chronicles Trilogy, you first access the Ubisoft Store page by clicking here. You continue the process by clicking the ‘Get it for free’ button on the page here.

A login screen will appear in front of you, if you do not have a membership, you can create an account in a short time. If you have an active account, log in to the relevant sections by entering your e-mail address and password.

After performing these operations, a small window will appear in front of you. In the window it says that the game is active in your library. So now you have added the Assassin’s Creed Chronicles trilogy to the library for free, unlimitedly. If you want, you can download the Ubisoft Connect program here, or if you have already downloaded it, you can click the button to make it work.

Why the director of Jurassic World Dominion avoided the fan service...