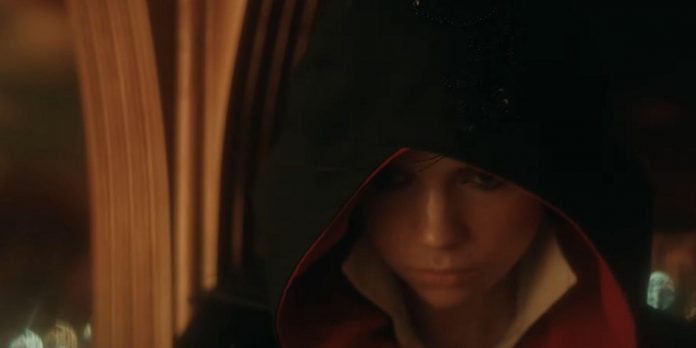 Ubisoft has released a new trailer dedicated to the 15th anniversary of Assassin’s Creed. The new trailer titled “Jump into History” introduces fans to both the past of the series itself and the historical setting they experienced while playing Assassin’s Creed games, as many nostalgic moments from the games are replayed. The “Leap into History” trailer, lasting more than 90 seconds, covers all the main games and their various historical settings, starting, of course, with Altair from the first Assassin’s Creed game.

There is a lot of action in the “Jump into History” trailer, in which various assassins fight their most famous enemies. Of course, Ezio Auditore from Assassin’s Creed gets a nod in the trailer later, with a reference to his iconic mission during the Venice Carnival in Assassin’s Creed 2. All but one of the ones shown in the “Jump into History” trailer are taken from previous games in the franchise, and although he appears only for a second, it seems that Ubisoft included a possible reference to Ancient Rome in the clip.

When a voiceover asks the viewer to choose their “greatest enemy,” then there is a reference to the “emperor,” followed by what appears to be an assassin intent on killing a figure dressed in ancient Roman clothing. Although there are similarities between ancient Greek and Roman cultures, the reference to “the emperor” indicates that this moment is focused on the latter. Ancient Rome is located where Assassin’s Creed has not previously explored, and is one of the places that fans have been asking for in Assassin’s Creed Infinity.

However, there are other historical sites that are more in demand than Ancient Rome for the upcoming Assassin’s Creed games. Assassin’s Creed fans have wanted the game to unfold in feudal Japan for years, and there were rumors earlier that the last game would take place in the Aztec setting. It looks like fans will learn more about the future of Assassin’s Creed at this week’s Ubisoft Forward event, which should give some insight into the series.

James Gunn has a List of Actors He Definitely Won’t Work...