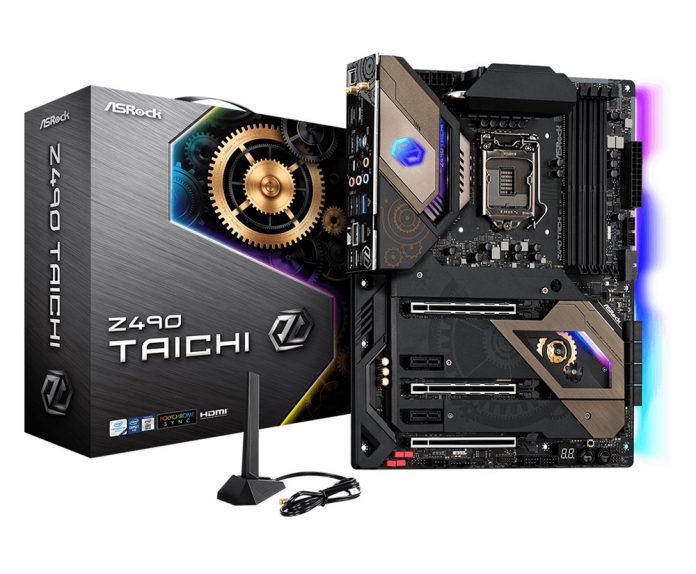 Windows 11 can run without TPM

In the first leaked build of Windows 11, some users were able to install without using TPM or Secure Boot. However, the TPM 2.0 requirement in the recommended system requirements started to create confusion for users. Thereupon, hardware manufacturers started to publish Windows 11 supported motherboard lists, respectively.

ASRock announced that although motherboards do not have TPM 2.0 support, this module can be connected externally to certain models. He explained that this feature can be opened on motherboards where it is integrated internally;

However, ASRock states that Windows 11 support for Intel 100 and 200 series may vary depending on the final version. Also supported AMD chipsets are: