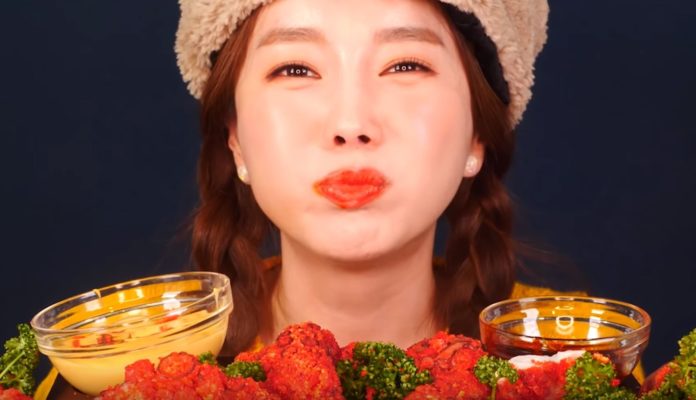 South Korean YouTuber Ssoyoung, known for his autonomous Sensory Meridian Response on YouTube, the video sharing platform, as well as his videos of the ASMR genre, has received a great reaction due to his videos of live animals.

With more than 3.4 million subscribers on YouTube, Ssoyoung is one of the most recognizable faces of ASMR-themed videos on YouTube. ASMR, whose full name is Automonous Sensory Meridian Response, is known as a soothing sound type.

ASMR, also called brain orgasm or spine tingling, has become a trend especially thanks to YouTube. Food sound, paper sound, scissors sound, click sounds, package unfolding and whisper are the primary sounds that create an ASMR effect. These sounds, which relax brain functions due to the release of endorphins, are perfect for people who have sleep problems. Indeed, scientific research confirms this opinion.

Korean YouTuber Ssoyoung eats animals like octopus and squid in his videos
South Korean YouTuber Ssoyoung, who creates the ASMR effect with the food he eats, is currently in the focus of the reactions. The reason is that he uses live animals in his videos. Ssoyoung, who usually eats seafood such as octopus or squid, is accused of animal abuse by users on social media.

One reason for the growth of reactions to Ssoyoung was the video shot by the popular YouTuber Ethan Klein. Stating that ASMR-themed videos have gone too far in his new video on h3h3Productions, Klein described the South Korean YouTuber as “a sociopath who likes to torture animals.”

Accused of animal abuse by users, Ssoyoung remains silent against criticism
The comments that came under Ssoyoung’s last video on his channel are quite harsh. For example, a user said, “Why are people laughing at hitting a living animal? “I’m not a vegan, and it has nothing to do with eating habits. It’s direct animal abuse.”

In another comment, “This is basically like uploading torture videos. How does YouTube not close this channel due to animal abuse? ” statements are included. On the other hand, while Ssoyoung has not yet responded to the reactions to him, it is curiously expected how YouTube will take this step.

You can access the videos published by YouTuber from the link here. 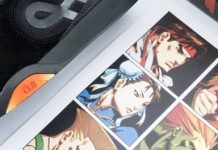 Twitter to ban anyone posting fake news about covid-19 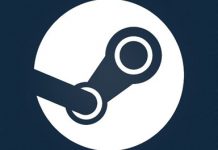 A Research Company Announces Best App and Games of 2019