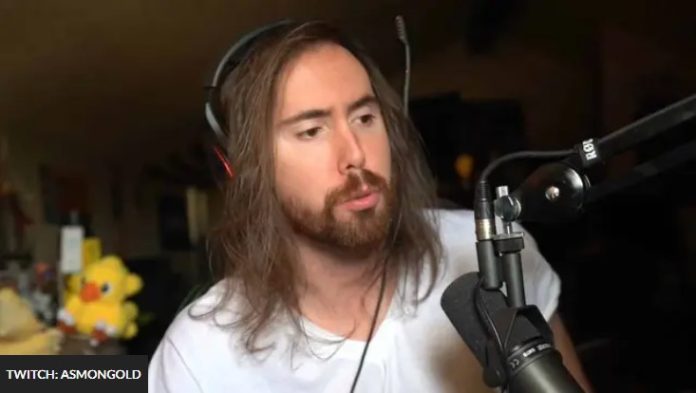 When Arcane returned in November 2021, Asmongold did not try to hide how shocked he was by the animated series based on League of Legends.

He liked this show so much that he asked Square Enix to create a show in a similar style based on their popular MMORPG FFXIV.

Now, a year later, he’s still thinking about Arcane, but this time he talked about how Blizzard Entertainment should make its own Arcane-style show based on World of Warcraft.

The 31-year-old was on the air on November 2 when he reacted live to the new WoW Dragonflight Legacies, which is a short-lived animated series that details the history of the expansion before release.

Asmon was impressed by this, and one of the viewers asked if he would like to see another WoW action movie similar to the one released in 2016, but with the participation of Silvana.

“I think if they ever made another WoW action movie, which I don’t think they should do… I feel like we have three different points on the graph: we have the anime Castlevania, Arcane and Cyberpunk. Stop trying to do live action. Stop it, just drop it.”

In conclusion, he added: “Live action interferes with creativity.”

Critics have criticized the creation of a live action Warcraft, and in the six years since its release, there has been no news about a sequel.

While there is also no news that an animated WoW show is in development, Asmongold would rather see it than another big Warcraft movie.