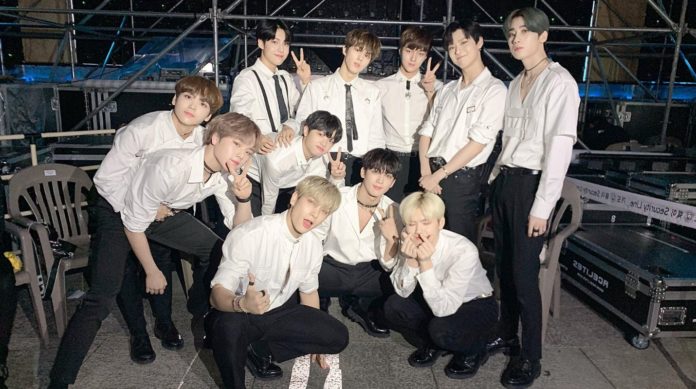 X1 returns to the controversy, now by a request circulating in networks about the disintegration of the group. After it was accused on social networks that some members were not satisfied belonging to X1 and the argument for the alleged theft that TXT made of Roty; Now a document with a request for disintegration is made public, why?

After Ahn JoonYoung was arrested for altering the votes in Mnet’s “Produce 101” series and he admitted that all seasons of the show were manipulated, some followers are asking for X1 to disintegrate, here the translation:

According to a ONE IT union, members suffer problems that were caused because CJ ENM did not protect them to save their name; although it is not yet known what will really happen with any of the 11 or what problems they are presenting. According to the petition, these are the 3 demands they are asking for:

Immediate disbandment of the group and termination of member contracts.
Official apologies to the members, fans and all the victims who suffered to restore their honor.

What will happen to them? The agency should be taking action on the matter.