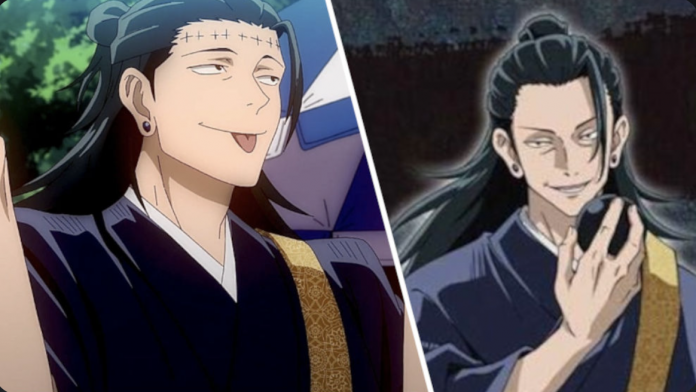 Although Yuji Itadori is the protagonist of Jujutsu Kaisen, he will be conspicuously absent from the first film in the series. That is, Jujutsu Kaisen 0. All because it is a prequel to the story and also born from the pen of its creator, Gege Akutami.

Taking place years before, some of the characters that appear look somewhat different. Not much, since they are easily recognizable and the design of another of them was recently revealed.

Suguru Geto is back in Jujutsu Kaisen 0

It is about Suguru Geto, who appeared in the television anime sporadically. Despite this, he is the main antagonist in history and the one who “pulls the strings” behind many misfortunes.

Through the most recent edition of Shueisha’s Weekly Shonen Jump magazine, his design for this animated film was shared. As in the other cases, the difference is not so great, although his forehead is more exposed.

He also doesn’t have the markings that appeared in the anime. So it is possible that the reason behind these will be revealed in the movie. Although for those who have read the manga none of this will be a mystery, those who only see the animated adaptation will be able to leave doubts.

Next to Geto is Satoru Gojo also with the Jujutsu Kaisen 0 design, which we shared with you in a previous note. He looks a bit younger but also easy to identify. 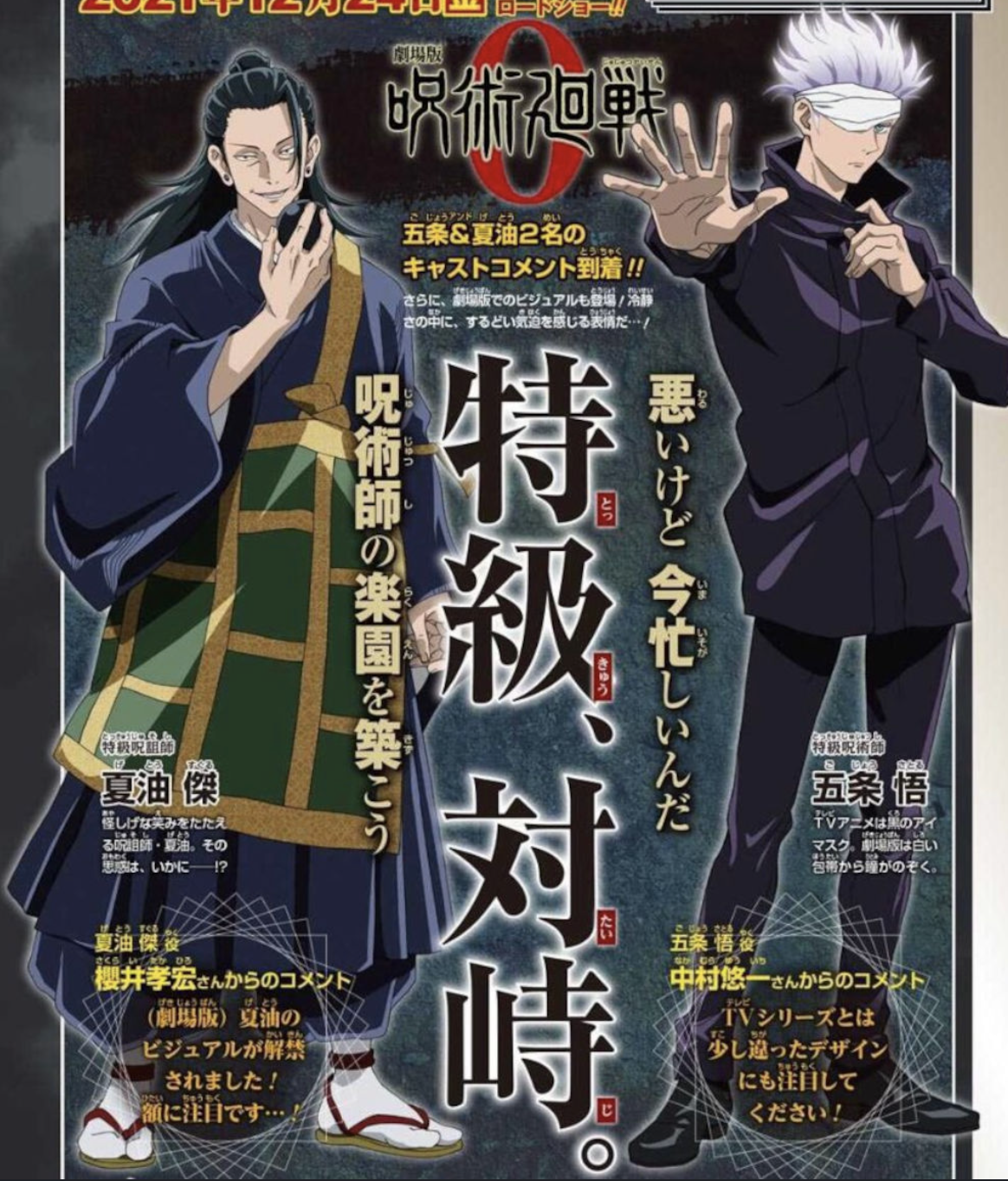 Returning to the subject of Suguru Geto and without trying to spoil anything, he plays an important role within the story of Jujutsu Kaisen 0. Itadori’s place is occupied by Yuta Okkotsu, who is the protagonist in this film.

Geto has always been a great rival for anyone, and whatever happens in this film, he will survive to continue giving problems. He is one of the biggest threats that exist within the series along with the mighty Sukuna.

According to plans, it will be on December 24 that the Jujutsu movie Kaisen 0 will be released in Japan. It is not yet known when he will arrive in the West.

It has become common for some productions to debut on video-on-demand services at the same time or close to their release in the country of the Rising Sun. So history might well repeat itself. The only thing left is to keep an eye out to see if there are any announcements.