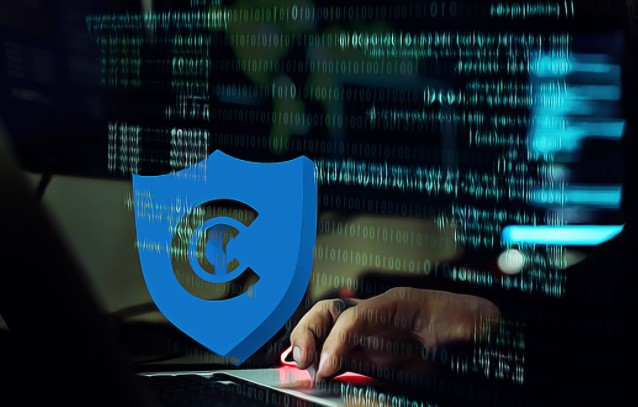 Recently, the crypto money exchange named BitMart was hacked and caused a great panic in the crypto money markets. Recently, AscendEX, formerly known as BitMax, was hacked. The damage is relatively small, but there is a substantial loss of $77 million.

About $60 million worth of tokens were transferred over the Ethereum blockchain. The stolen tokens from BSC and Polygon are worth $9.2 million and $8.5 million, respectively. Crypto trading platform AscendEX lost $77.7 million in a hot wallet settlement that allowed hackers to access and transfer tokens hosted on the Ethereum (ETH), Binance Smart Chain (BSC) and Polygon blockchains.

Shortly after the attack took place, AscendEX proactively warned its users about stolen funds, confirming that hackers were unable to access the company’s cold wallet reserves.

According to PeckShield, a blockchain security and data analytics company, around $60 million worth of tokens have been transferred over the Ethereum blockchain. As evidenced by EtherScan data, the tokens stolen from Binance Smart Chain and Polygon are worth $9.2 million and $8.5 million, respectively. Some of the popular tokens stolen in this hack were USD Coin (USDC), Tether (USDT), and Shiba Inu (SHIB).

What Will AscendEX Victims Do?

The company announced that it will cover the damages of its users affected by the attack. Just last week on Dec. 05, a similar attack on crypto exchange BitMart resulted in losses of around $200 million due to a hot wallet settlement hosted on the Ethereum and BSC blockchains.

While confirming the losses on Twitter, CEO Sheldon Xia announced that all transactions were temporarily suspended so they could investigate further. At the time of the attack, Bitcoin, which was at $ 49,300, fell to $ 48,600.

BadgerDAO, BitMart, and most recently AscendEX attacks happened in just a few weeks. Thus, we see that the high risk of crypto money markets is not only related to price volatility. It has become more essential than ever for investors to trade on systems that take security procedures more seriously.