Home Entertainment As Dark as the Empire Strikes Back: This is how Marvel’s Spider-Man... 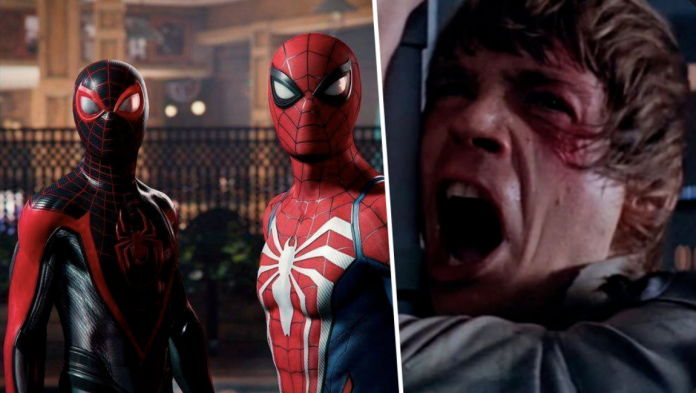 The events of the first two games will lead to a deeper story
In case you did not know, Marvel Games is the body that is under the organization of all licensed games of the characters of the ‘House of Ideas’. Its creative vice president, Bill Rosemann had some important related statements about one of the most anticipated titles: Insomniac Games‘ Spider-Man 2.

Through the This Week in Marvel podcast, Bill Rosemann stated that if Spider-Man’s first game is Star Wars, the second will be like his Empire Strikes Back as the story will get “a little dark.”

Let’s not forget that Marvel’s Spider-Man 2 was revealed during the September 2021 PlayStation showcase and showed us in a single team both Peter Parker’s Spider-Man and Miles Morales fighting criminals from New York. 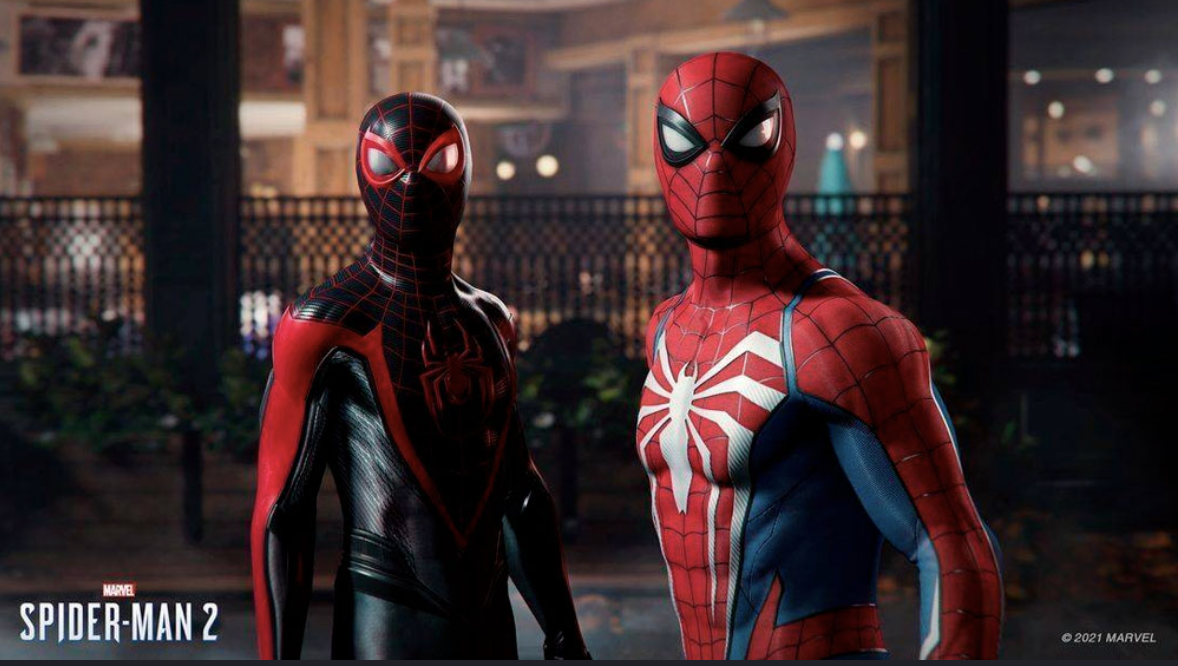 Bill Rosemann describes this game as having everything you loved about the first installment, the Miles Morales game, but with more stuff. ‘There are multiple enemies. I can say that the story continues and goes from Marvel’s Spider-Man to Miles Morales. I don’t want to reveal too much, but it’s the next big chapter. ‘

Not only was Spider-Man talked about, but also the Wolverine game

In addition to the reveal of Marvel’s Spider-Man 2, at the September 2021 PlayStation showcase there was also a teaser for a new production: Marvel’s Wolverine which is developed by Insomniac Games.

Bill Rosemann stated on the This Week in Marvel podcast that this Wolverine trailer is full of Easter eggs and that the Internet has already set about finding several, however, there are still many to discover. To that he added that they have yet to reveal an exit window for this project.

On the other hand, the Spider-Man and Wolverine games are supposed to take place under the same universe, so somehow they are going to come together, so we will have to wait to know how both stories will come together.