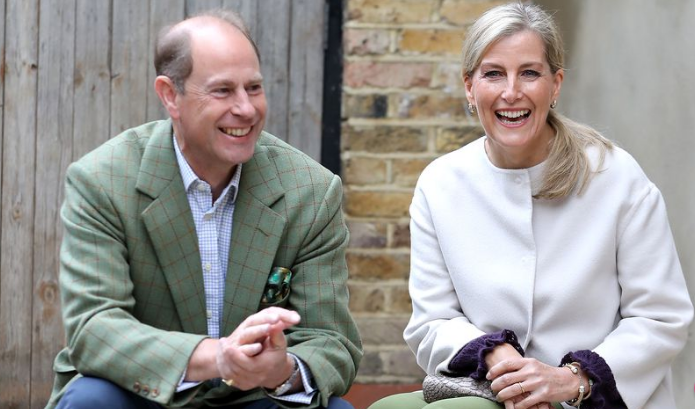 Countess Sophie von Wessex (57 years old) went on a special trip! The wife of Prince Edward (58) returned to her royal duties after the death of Queen Elizabeth II (96). And they immediately lead to a long business trip: namely, to the Democratic Republic of the Congo. A historic visit – a country in Central Africa has not been visited by a member of the royal family of Great Britain before.

Like the British magazine Hello! He said that Sophie’s journey has a clear mission: according to this, she will support the campaign against sexual violence in the country. It’s also about giving victims a chance to speak out and freeing them from the usual stigmata. She will be accompanied by Lord Ahmad of Wimbledon, the Prime Minister’s special Envoy on sexual violence.

It’s probably not by chance that Sophie was entrusted with this journey. This topic has occupied her for many years and has taken her to countries such as Kosovo, Lebanon, South Sudan and Sierra Leone. There the Countess met activists and victims of sexual violence.

Booba unveils the first feats of his album “Ultra”!