Home Crypto As Bitcoin Difficulty Reaches ATH, This Data Has Increased By 45% In... 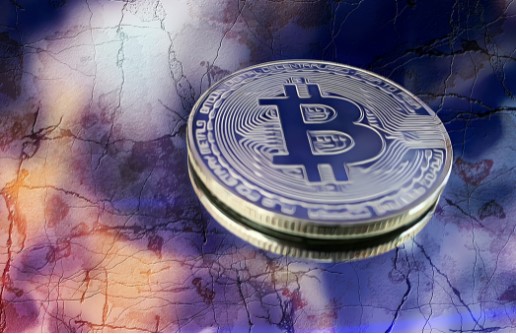 The Bitcoin network has reached an all-time high in mining difficulty after a steady climb since last July lows.

On-chain analytics tool CoinWarz stated in its latest report on February 18 that the mining difficulty has reached a new peak with 27.97 trillion hashes (T). It is the second time in the past two to three weeks that Bitcoin (BTC) has reached a new ATH in terms of difficulty. So much so that on January 23, the hash rates were at 190.71 EH/s, while the difficulty reached 26.7 T.

Higher difficulty means more competition between miners to confirm a block and get a block reward. As a result, miners have recently started selling coins or shares of their companies to protect their cash reserves.

The hash rate for the network has reached a new ATH, according to data from Blockchain.com that shows a hash rate of 211.9 EH/s. Different measurement tools have recorded different hash rates over the past few weeks. So much so that the data published by YCharts showed an ATH hash rate of 248.11 EH/s on February 13.

Among the known global mining pools, AntPool and F2Pool are among the companies that contribute the most to hash power. According to data from Blockchain.com, Antpool has created 96 blocks in the last four days, while F2Pool has 93 blocks.

But a higher hash rate means more security for the network. The more hash power the network uses, the more work is distributed for each transaction that takes place on the chain. This dilemma between miners and securing the network and making enough profits will likely continue as they determine the feasibility of their current operations.