Home Sport Arturo Vidal is the most tackling footballer in Europe in more than... 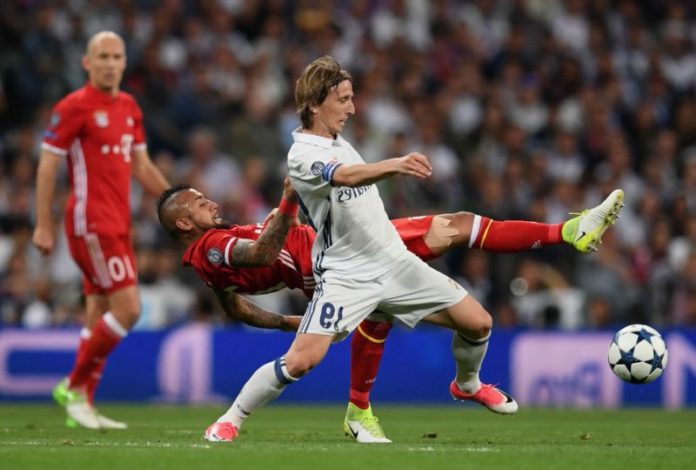 A warrior, with all his letters and property. Arturo Vidal is the most tackling European soccer player in a statistic that Opta developed and shared Squawka Football, with an incredible 1,326 tackles.

The compilation includes the five largest leagues on the continent, therefore it is set on players from LaLiga, Bundesliga, Premier League, Ligue 1 and Serie A. Vidal, in the time analyzed (2006/07 to 2019/20), it went through Bayer Leverkusen (07 to 11), Juventus (11 to 15), Bayern Munich (15 to 18) and Barcelona (18 to present) after jumping from his native Colo Colo.

A tackle is a ground-level entry that aims to steal the ball from the opponent on duty. Vidal usually makes sliding tackles and, strictly speaking, he does win many cards, although not all of them under this parameter: in 13 seasons in the first world of football he was shown yellow with 99 times, he was also expelled 4 times only for matches by league, which has been winning 8 consecutive years.

Vidal is one of the players who risk the most in the field of play, locks on the floor and surprises his coaches thanks to the facet that is probably more developed, the deployment.

Regardless of the fall of those in front, the Chilean King is often swept away with vehemence but also first touches the ball, so despite his strength he does not always receive the punishment of the judges, except in cases of direct failure to attack.