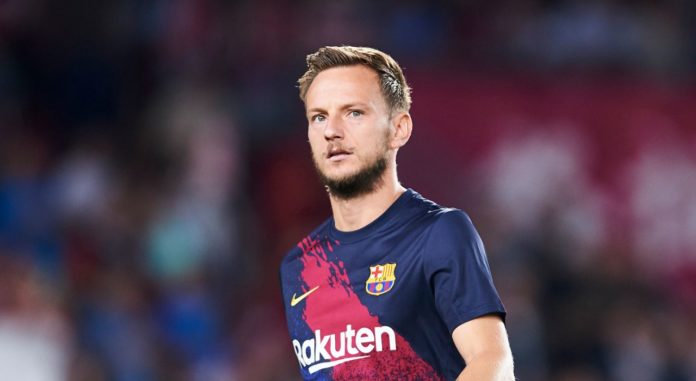 Arturo Vidal and Rakitic, on the exit ramp: Barcelona needs to sell for 124 million. FC Barcelona is one of the most powerful teams in the world. In fact, at its last assembly, it presented a record budget that exceeded 1,000 million euros: 1,047 million, to be more exact. And, as in all companies, you have to square your budget so that there are no imbalances in the year.

That is why the cadre of the City has to sell to several players, either of the first team, or some of the loan of this season, for a value of 124 million euros if you want to square your budget and has to be before from June 30.

The 124 million for which the different sales operations would be carried out would mean an increase of more than 10%, more specifically 11%, compared to last year. The main candidates to leave Barça and clean up accounts are in the middle of the field.

VIDAL AND RAKITIC, THE MAIN CANDIDATES TO EXIT
They are Arturo Vidal and Iván Rakitic. The Croatian has only had 203 minutes distributed in 8 games at this start of the season, which means a substantial decrease in the opportunities of Ernesto Valverde to one of the fixed in the Blaugrana ownership in recent seasons.

Despite this, the former Sevilla still has a good market. Inter Milan is its main suitor, but not the only one. In recent months, Manchester United or Juventus are some of the teams that have shown interest in one of the best players in their position, which has seen how it has lost prominence in favor of De Jong or Arthur Melo.

In the case of the Chilean, it has similar data. 209 minutes distributed in the same meetings as Rakitic, 8, between League and Champions. Vidal has only been a starter, against Sevilla, on October 6, in which he played 70 minutes.

Vidal, who arrived last season for 18 million euros from Bayern Munich, finishes contract in 2021 and Barça expects to take part of the investment in the midfielder. That is why we would have to get rid of the player in the next winter market or in the next summer window of signings, so as not to lose market value, which would be over 20 million, of which they would only have to pay off 6.

Kroos: “The result is the worst today”