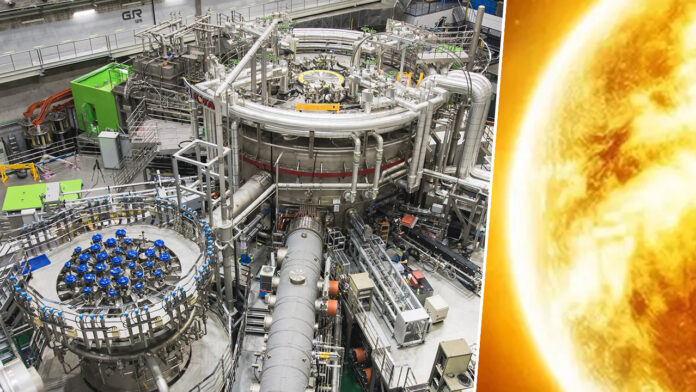 In the experiment carried out in 2018, 100 million degrees of plasma ion temperature was reached for the first time and this was maintained for 1.5 seconds. While this time increased to 8 seconds in 2019, it reached 20 seconds in the experiment conducted on December 24.

The main goal in the KSTAR project is to reach 300 seconds!

In order to recreate fusion reactions in the sun on the earth, to create a plasma state where ions and electrons are separated, hydrogen isotopes must be placed inside a fusion device such as KSTAR and the ions must be heated and maintained at high temperatures.

There have been other fusion devices that direct the plasma at temperatures of 100 million degrees or higher. However, none of them could overcome the barrier to continue the operation for 10 seconds or more. In this context, KSTAR broke a great record.

The South Korea Fusion Energy Institute, the US Columbia University and Seoul National University have been working on this project for a long time. The main goal is to be able to maintain the ion temperature above 100 million degrees for 300 seconds by 2025.