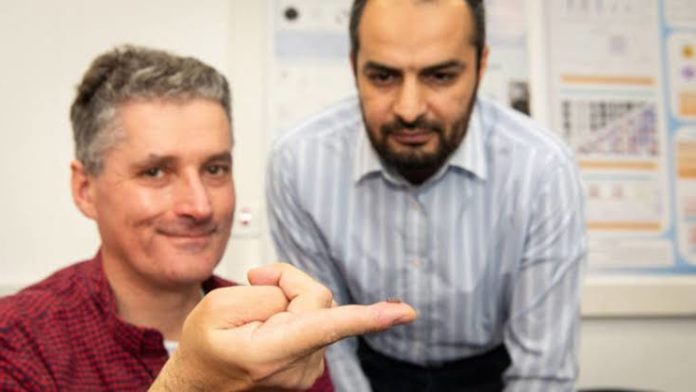 Scientists have succeeded in developing artificial nerve cells that act like real nerve cells. Small silicon chips can be used to treat diseases such as spinal cord injury and heart failure.

Medical science continues to be outstanding scientific developments. Scientists from the University of Bath have been able to develop nearly the same silicon microchips as human nerve cells. 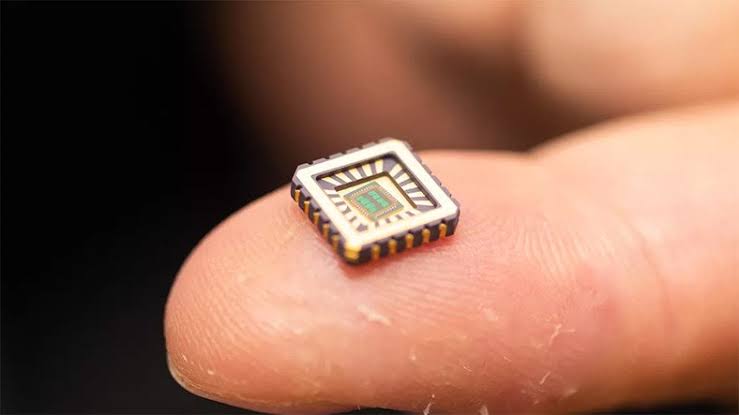 In Until now, neurons were like black boxes, Ala said Alain Nogaret, a physicist at Bath University and co-author of the paper on artificial nerve cells. But we managed to open the black box and look inside. Our work is changing the approach to this time. Because it provides a robust method to produce the electrical properties of neurons in a very detailed way..

An article on the study of the development of artificial nerve cells was published in Nature Communications. In this article, the technology that can produce the same electrical properties of a neuron is explained in detail. Scientists were able to replicate the nerve cells needed for memory and respiration. The developed microchips have a range of synthetic ion channels that can generate electrical signals in biological cells. 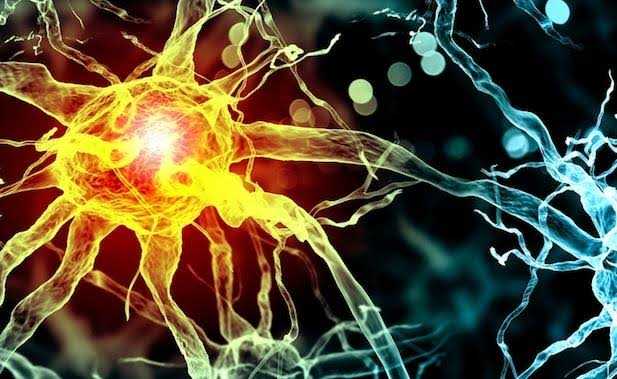 Scientists say the artificial nerve cells they develop can potentially be used in biomedical implants, but other features of nerve cells should be taken into account in such studies.

Artificial nerve cells developed by scientists act as a single cell type. However, true nerve cells are those cells with branching branches known as dendrites responsible for spreading signals from cell to cell. The researchers say that the microchip they developed for a task can be used, but there must be a second mechanism to identify the tasks of dendrites.