Home Tech Artificial Intelligence That Can Think Like A Human Has Been Produced! 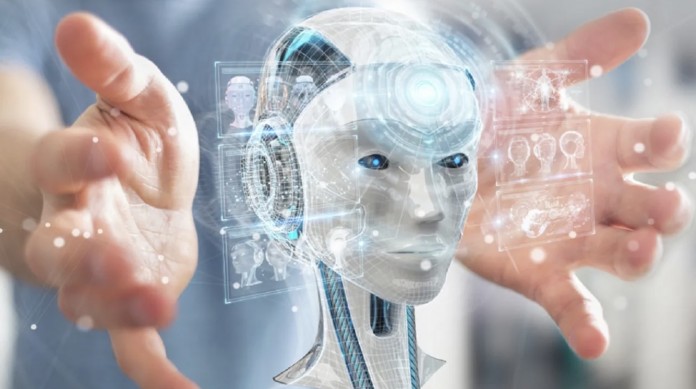 Fujitsu and MIT scientists are working on an artificial intelligence technology that can think like a human.

Robot models that have been projected onto us in science fiction movies for years raise our expectations every time. Although it takes some time, we are getting closer and closer to the smart and functional robots we see in the movies. The Ameca robot, which has surprised us recently, is one of these examples. Now, artificial intelligence technology has taken another step in this regard.

Calculations of the human brain were made for the developed AI

Researchers at Fujitsu and the Center for Brains, Minds and Machines (CBMM) at MIT have reached an important milestone in AI that can think humanly. According to the data in the paper shared at NeurIPS 2021, the researchers aim to enable an AI that can recognize data known as non-distribution data, or ODD. For this, they developed a computational method that reflects the human brain. 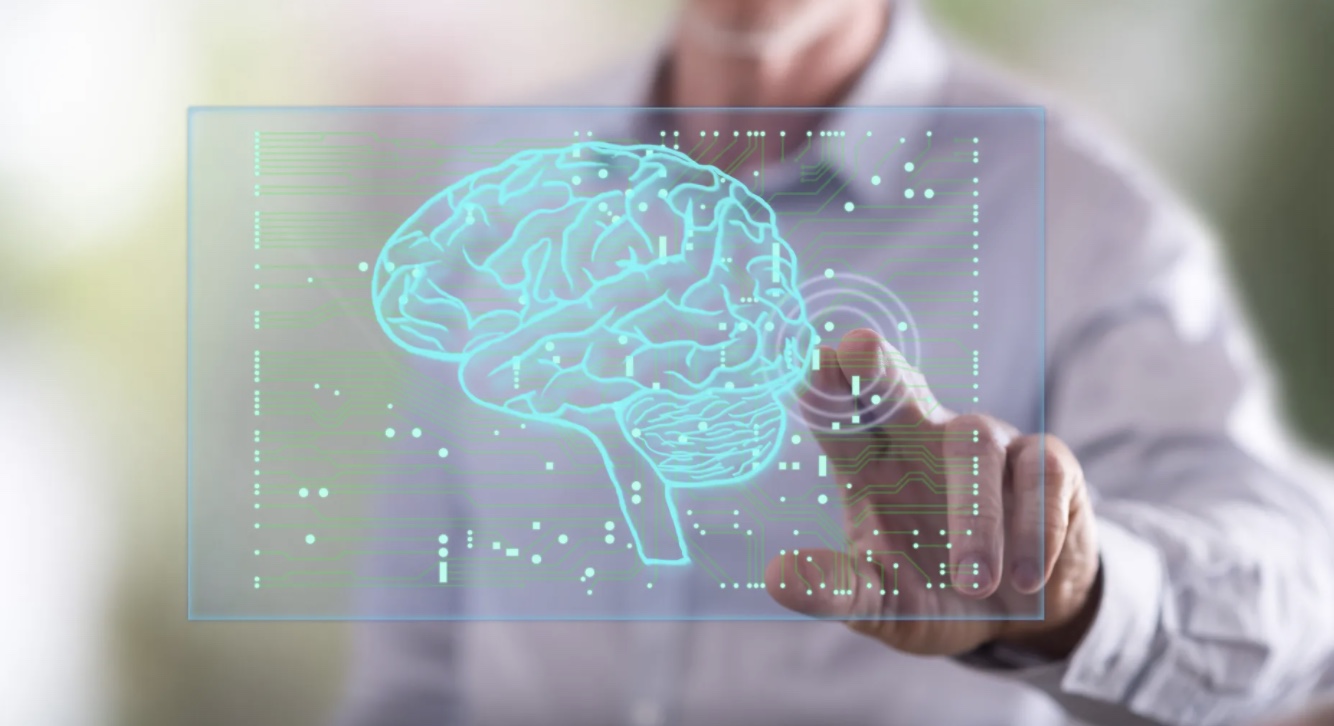 Although artificial intelligence technology is used for image recognition in various contexts, such as the analysis of x-rays, the performance of these models is sensitive to the environment. Therefore, accuracy must be maintained even in rough conditions for AI to be able to recognize ODD.

MIT and Fujitsu achieved this feat by dividing deep neural networks (DNN) into modules. These were modules responsible for recognizing a different feature, such as shape or color, similar to the way each human brain processes visual information. According to CLEVR-CoGenT benchmark tests, these AI models have been the most successful at visual recognition so far.

A professor in MIT’s Department of Brain and Cognitive Sciences, Dr. Tomaso Poggio says principles based on neuroscience can also overcome database flaws. Fujitsu and CBMM aim to develop AI models that can make flexible decisions to start working in areas such as manufacturing and medical care. They say that they will try to improve their findings in this direction.

What do you think about the production of an artificial intelligence that can work the same as the human brain? Is it possible for this to happen, or is it impossible to go any further? You can share your ideas with us in the comments.