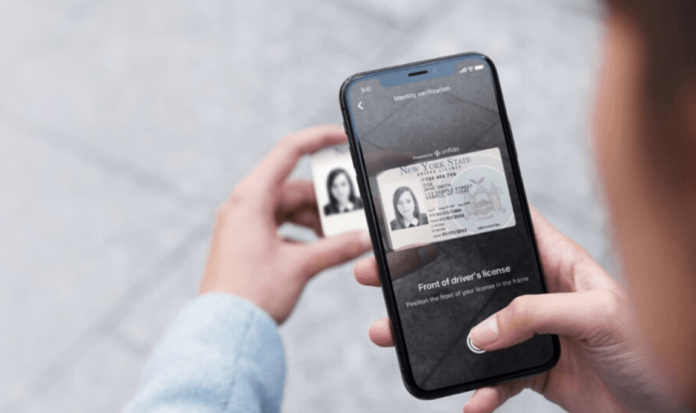 The initiative received an investment of $ 100 million, according to information shared by Eamon Jubbawy, Husayn Kassai and Ruhul Amin, Onfido.

Serving as an artificial intelligence-based verification platform, Onfido announced that it has received a significant investment. The initiative received an investment of $ 100 million, according to information shared by Eamon Jubbawy, Husayn Kassai and Ruhul Amin, Onfido.

Offering artificial intelligence supported virtual authentication, Onfido was founded in London in 2012. According to the shared information, the investment of 100 million dollars was realized under the leadership of TPG Growth, which is also an investor of important companies such as Airbnb and Uber.

Let’s add that besides TPG Growth, important companies such as Salesforce Ventures and M12 Capital are participating in the investment. When we look at the information shared by the company, we see that the new investment of 100 million dollars is the 10th investment of Onfido.

Having offices in 9 different locations: San Francisco, New York, Albuquerque, Lisbon, Berlin, Paris, New Delhi and Singapore, Onfido also has over 350 employees. According to the information shared by the initiative, the number of employees of the company will increase to 450 by 2021.