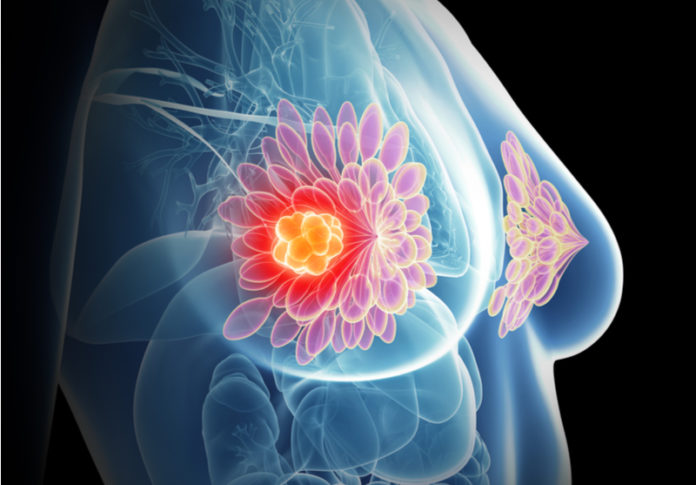 One in every eight women in the world is diagnosed with breast cancer at some point in her life. The effect of early detection on saving lives is enormous. Recent research has shown that Google can improve the accuracy of mammogram scanning with the new algorithm and alleviate some of the UK’s lack of radiologists.

Google researchers are currently working on an algorithm that can be used to detect breast cancer faster. Although it is too early to talk about the results of the research, the comments suggest that it will help to reduce misdiagnoses and eliminate the lack of doctors.

DeepMind, owned by Google, is known to work with various healthcare organizations in recent years to develop artificial intelligence to be used in medicine. To develop the new system, they were first trained using data from 76,000 British women and 15,000 screening samples from the United States. When the results obtained from artificial intelligence were compared with the actual results and radiologist comments, consistent results were encountered.

Although the results are positive at the moment, it is often emphasized by researchers that the project, which is still in its early stages, requires long studies with experts. Google researchers emphasize the need to focus on studies with existing patients rather than retrospective data.

Research, including source code, is vital, according to experts, as it allows other scientists to build business on the job without having to start from scratch. In this way, the results are better understood. Of course, it is important to note the importance of the positive approval of the patient’s personal data for research purposes. We hope that scientists will complete and implement this extremely useful research in a short time.