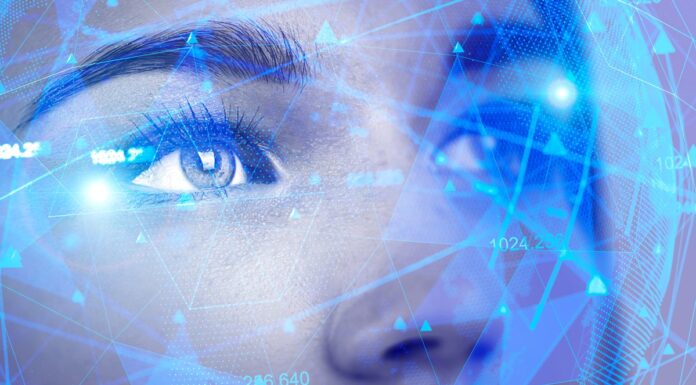 What would you think if a surgeon had learned the ability to sew you by watching a video? You probably wouldn’t want that surgeon to operate you. However, the engineers trained the artificial intelligence algorithm they created with surgical stitch videos and this algorithm named “Motion2Vec” exceeded expectations and had a good surgical stitching capability. According to the statements, the success rate of this algorithm is 85.5 percent.

The algorithm, developed by engineers working at the University of California, Intel and Google Brain, was tested in the Da Vinci Robotic Surgery System. During the tests, the Motion2Vec algorithm managed the robot alone. Studies have shown that this algorithm is successful at least on the fabric. However, there is still a long process ahead for an artificial intelligence to stitch over a real person.

Explanations on the subject, the number one name of the study, Dr. It came from Ajay Tanwani. Tanwani says that Motion2Vec is actually composed of small algorithms, and these small algorithms merge new data using only tagged data. According to Tanwai, the success achieved on the fabric is of great importance, but this artificial intelligence still needs to solve some problems in order to use it on meat.

Tanwani plans to integrate this algorithm into different tissue types in the next period. In other words, how successful the tests will be on a real meat will be determined in the coming period. In addition, Tanwani states that they aim to make the artificial intelligence they develop a little more automated and create an assistant for the operating room. Of course, surgeons will continue to be the only boss of the operating theaters.

Tanwani says that the artificial intelligence they are working on can be thought of as autonomous vehicle systems. So while the control is in the surgeon’s hand, this artificial intelligence will deal with other important things during the surgery. Moreover, it will continue to learn in the process and will become much better, and people can count on.

A site that is said to have performed a coronavirus test...