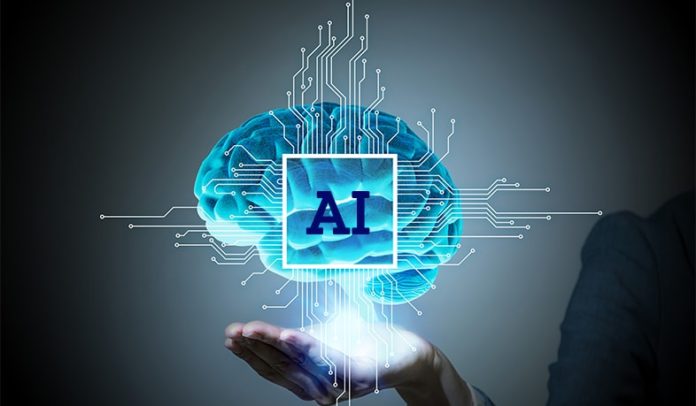 According to a study conducted by the University of California and USC Signal Analysis and Interpretation (SAIL), artificial intelligence can analyze people’s speech to accurately analyze individuals’ mental health.

Researchers; They analyzed the speech of individuals with serious illnesses such as bipolar disorder and schizophrenia. Clinical therapists involved in the research aimed to collect the voice data of the patients and determine the state of their mental health with the interactive application called MyCoachConnect developed by the researchers at the University of California. The data obtained were then analyzed by artificial intelligence and the mental health of the patients was tried to be determined. The results revealed by artificial intelligence were quite interesting.

Another name at the beginning of the research, Dr. Armen Arevian said, “The basis of psychiatry is always based on listening to people. Based on this basic principle, we aim to obtain more detailed information about the health status of patients by listening to what individuals are telling thanks to modern artificial intelligence technologies. Thus, the different treatment methods needed by each patient can be determined better. ”

Star Wars: The Rise of Skywalker Surprised by Publishing Early in...