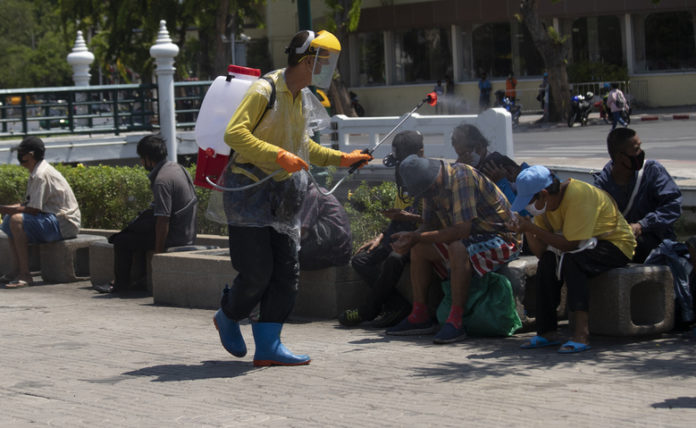 According to the data of the World Health Organization, the number of coronavirus cases worldwide has exceeded 2.4 million. As the epidemic continues to spread every passing day, scientists continue to work to find the vaccine and its treatment.

Some basic measures need to be taken to protect the virus, which still has no definitive cure. Social distance is the main measure that people who cannot stay at their homes for compulsory reasons such as work can take to protect against the virus. However, people cannot always obey social distance rules. Artificial intelligence companies started developing tools to detect social distance between people.

Video of the artificial intelligence that controls the social distance developed by Landing AI: