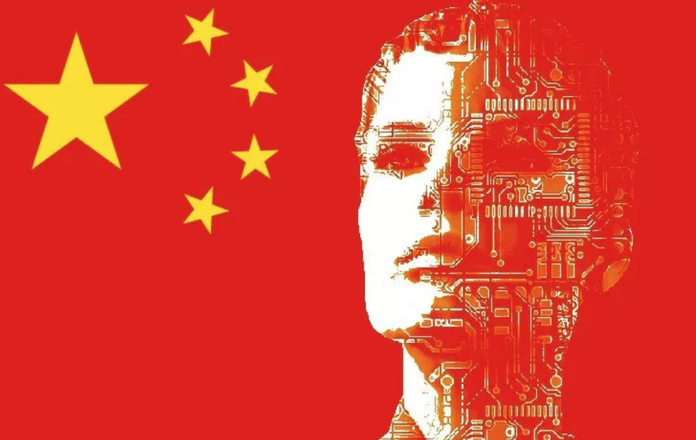 China is the state with the most ambitious artificial intelligence strategy among all nations, and is in a very good position to implement. According to analysts, the country is on its way to becoming the first superpower in this field.

Artificial intelligence is a very interesting technology that has been included in our lives in recent years. China, the country that is most interested in this technology, whose capabilities extend to a wide variety of fields, combines huge amounts of data with talent, companies and capital to form the artificial intelligence ecosystem.

Following the Artificial Intelligence Development Plan published by the State Council of the People’s Republic of China in 2017, the efforts accelerating are quite advanced today. Together with the plans, China is said to aim to be ‘the world’s greatest economic power’ and to provide high welfare to its people. 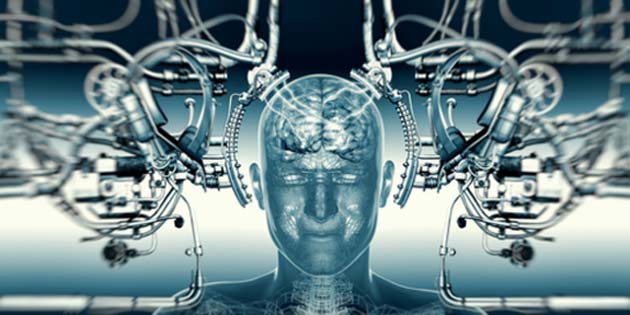 Experts who have frequently included China in their research on the issue are also issuing reports confirming that government-based artificial intelligence systems can be used to protect military and digital interests, while at the same time ensuring a safe and secure life for the population. According to experts, many of the things that China has done is right, and if this continues, there is no obstacle to the creation of a rapidly growing artificial intelligence industry. 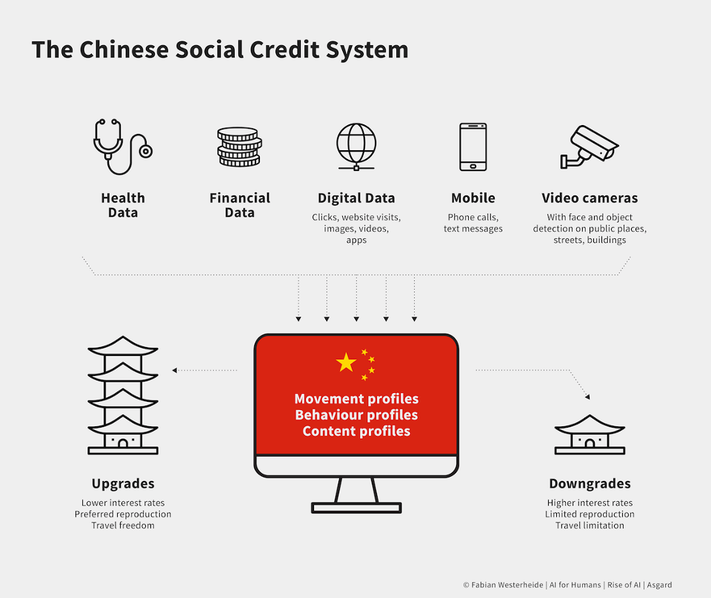 In China, a road map for the implementation of artificial intelligence has been identified. The so-called social point system focuses on the idea of ​​controlling and managing society using machines rather than humans. Accordingly, the police responsible for the social order, judges, politicians, media, administrative centers, such as a part of the task of taking over the machinery.

This machine decides the right and wrong behavior. Citizens collect plus and minus points and according to the status of points can get a chance to benefit from a number of services. For example, a citizen with a good score can move to the front row in visa procedures.

We are eagerly awaiting new practices and studies on this issue which dilutes a segment on freedom and security issues. What do you think about this application? Do you really think that China can become the world’s giant in artificial intelligence? Be sure to provide your feedback in the comments section.

The iPad Pro With Mini Led Will Not Arrive This Year,...