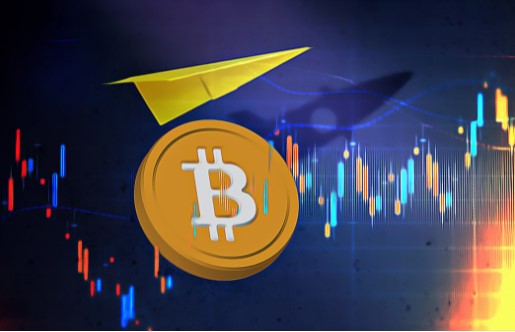 Arthur Hayes, one of the popular names in the market, wrote a long article explaining how the economic sanctions against Russia will lead to a new money age. In this period, according to Hayes, both gold and Bitcoin can increase in value as investors turn to fixed assets.

“Sanctions Will Open a New Era”

In his post, the former Bitmex CEO and co-founder of 100x talked about the recent economic sanctions against Russia and said there will be an “epic financial crisis”. Hayes also added that with the freezing of Russian assets, an era has come to an end in terms of finance.

On the other hand, the article titled Energy Canceled explains how the blacklisting of Russia will have serious consequences on the global economy. Hayes says that the 1971 petro/eurodolar system died out with the confiscation of the Russian Central Bank’s fiat reserves, and he claims that a new money age has emerged.

According to Hayes’ statements, the participants of this new money era will really love Bitcoin and this adoption will allow the BTC price to reach $ 1 million. In addition, Hayes also gave a lengthy explanation of how the system broke down, talking about the US treasury market, USD printing, and more.

In addition, Hayes predicts that gold will reach $10,000 and argues that both Bitcoin and gold will be winners in this new financial era. According to Hayes, fixed assets will generally benefit as the world adjusts to this new order.

According to analysts, technical signals may be signaling a potential Bitcoin bull run as Bitcoin remains above the $40,000 level. However, we’ve had a tumultuous few months for Bitcoin and the overall market, so it’s unclear how things will change as the full impact of the sanctions impacts the global economy.

Although analysts have different expectations due to uncertain conditions, it is stated that the negative economic situation we are in may be good for Bitcoin. 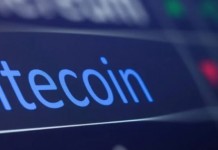 This Small Breast Coin Is Flying As The Market Melts: What’s...