Home World Artemis will be a first with her mission 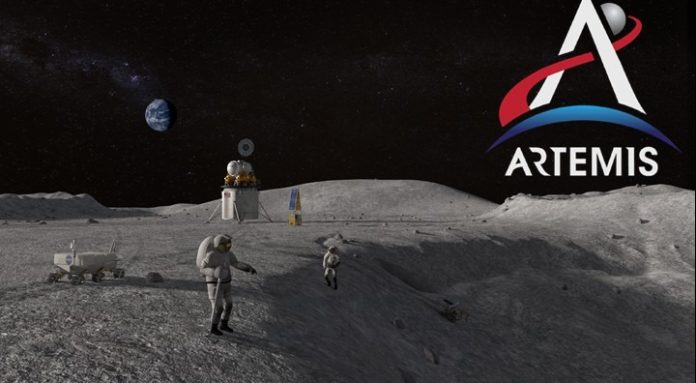 In addition to landing the first woman on the Moon, the space agency will also send the first black person to the lunar surface, according to its new statement. “The president’s arbitrary request increases NASA’s ability to better understand the world and to further monitor and predict the effects of climate change,” Jurczyk said in his speech on the mission.

Noting Biden’s support, the manager said, “The step is also the resources needed to continue advancing America’s bipartisan Moon-to-Mars space exploration plan, including landing the first woman and the first black person on the Moon under the Artemis program. provides ”he said.

NASA previously announced that it will send a woman to the surface of the Moon by 2024 in the Artemis mission, named after the Greek Moon goddess and twin sister of the god Apollo.

In addition, the agency introduced 18 astronauts who will take part in the Artemis mission last November.

In addition, it should be noted that the space agency plans the first uncrewed flight of the Space Launch System, the giant rocket it plans to use to send people to the Moon, towards the end of this year.