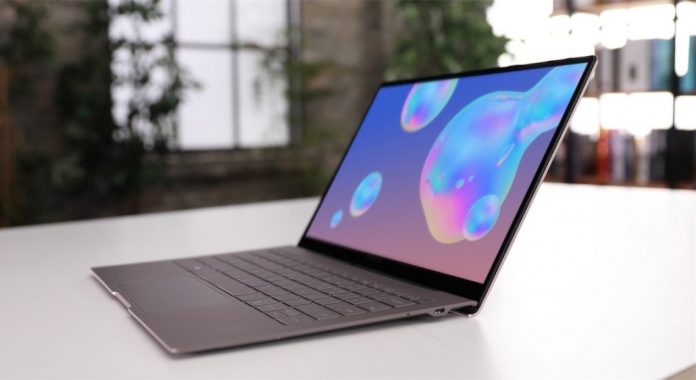 It is no secret that Samsung is planning to expand its Galaxy Book notebook lineup. The news that the company is working on Galaxy Book Pro and Pro 360 has recently come to the fore. According to a new leak, Samsung is also preparing a laptop called Galaxy Book Go.

He shared these allegations via the sensor called WalkingCat, on Twitter. It is possible to see the features of both Galaxy Book Pro and Galaxy Book Go in the images in the share. It is stated that the Galaxy Book Go will have a 14-inch Full HD screen and the laptop will work with Windows 10 Home. It is also claimed that Samsung will offer two processor options in this model.

It is said that one of them will carry a Snapdragon 7c processor and this processor will be accompanied by 4 GB LPDDR4x RAM and 128 GB UFS storage. The other model is expected to have a new version of the Snapdragon 8CX processor, called Gen X.

It is not yet known whether S Pen support will be available for the Samsung Galaxy Book Go. The latest leak showed that the Pro and Pro 360 models will come with S Pen support.

With Vivo V23e, 5G becomes standard in the middle segment!