Home Entertainment Arrested For (not) Spying On WhatsApp Others: The Hackstorsion Scam 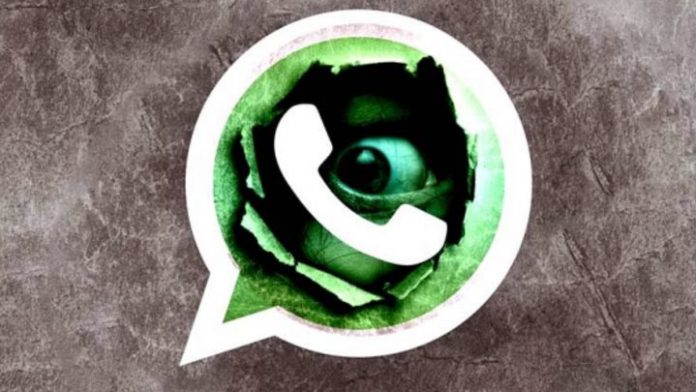 WhatsApp: Can you spy on a person’s WhatsApp account? The answer is yes, you can. There are methods that once worked like being connected to the same WiFi network as the person who was interested in spying and capturing network traffic to read those chats, something that with the subsequent end-to-end encryption in the conversations that the application entered no longer could be used.

Now you can use ‘tricks’ such as backups, or take advantage if the person has left their WhatsApp Web session open. And there are even mobile spy applications for the task, Android and iOS, which are installed on the smartphone of the person one wants to spy on. And that’s the key: Have access to the other person’s mobile, even for a few moments.

If we had the need to spy on someone’s WhatsApp without being able to access their mobile, could it be? You can try to hire the services of a hacker who advertises on the Dark Web, but they can also scam your money for it.

Spy on someone else’s WhatsApp

Spy on WhatsApp conversations in real time
Spy on social media profiles
Eliminate pending debts with the Tax Agency
Eliminate DGT fines
Change grades of exams, assignments and evaluations in University servers
This was the service sheet of a group of hackers who had advertisements all over the Internet offering them. And surely more than one would opt for one or the other service. In fact the total number of people who tried to hire one is 430. Why do we know the exact number? Because those are the victims of a new type of crime that the National Police has dubbed ‘Hackstorsion’.

As we read in his blog, the National Police has arrested a group of 10 scammers posing as hackers and who managed to deceive hundreds of victims who ‘bit’ in the more than 12,000 misleading advertisements – about activities already already illegal. These ads were associated with:

The agents have carried out searches in Zaragoza, Barcelona, ​​Girona, Santa Cruz de Tenerife and Las Palmas de Gran Canaria, in which 40 mobile phone terminals, 17 hard drives, 3 computers, 5 tablets and 24 pen drives have been intervened, in addition to recover 176,775 euros of the money sent by the victims.

Jake Gyllenhaal Talks About Baths: ‘More And More, I Find It...