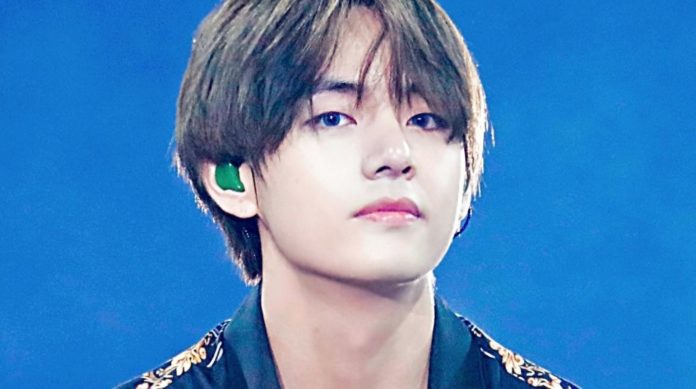 Taehyung came to save the day.

If you’re still sad about the news of the BTS Tour and Taehyung’s VLive was not enough, the idol decided to share some very special photos with the ARMY, which have stolen the heart of more than one fan.

i believe taehyung gets his hairstyle inspiration from twitter pic.twitter.com/vK3xPYZoFL

V has kept in touch with the fandom through Weverse and this time he decided to publish some photos to brighten the morning of the ARMY. Unlike a daily person who hates to see the mirror in the morning, Taehyung wore a look that made her look beautiful; He even made some funny faces to cheer on the fans.

first he almost ties his hair and then he tells us on weverse that he actually is tying his hair. at this point he’s just teasing us pic.twitter.com/D8uVe70IBJ

ARMY shared his thoughts on Taehyung’s photo and believes it is his best appearance, in addition, his dream of seeing him with that hair style came true after sharing some edits on social networks.