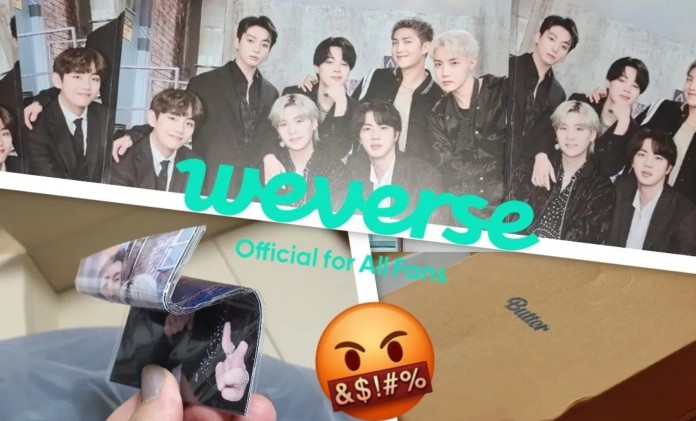 ARMY expects the BTS products they buy to be of good quality, but it appears that Weverse is not meeting their expectations.

Weverse faces criticism due to the poor quality that they are presenting various official BTS products that ARMY acquires in this store.

It is common for K-Pop fans to collect various official items from their favorite groups, records, clothes, dolls and a host of other merch that is usually very well sold by different companies; collectors expect good quality in the products they purchase.

With BTS there is no exception, ARMY seeks to have everything that the group launches and the idols have given the best for their fans, the great catalog of Bangtan merchandise includes all kinds of things that can be bought, including its BT21 and TinyTAN lines. that fill their fandom with happiness.

As a fan, everyone expects to purchase the product according to the price they pay, but it seems that for a while now, the quality of official Bangtan Sonyeondan items has been quite low and does not deliver what is promised in the advertising.

Weverse is the official store of BTS and, therefore, responsible for its official merch, the company is facing criticism and ARMY exposes on social networks that its products have a terrible quality waiting for a response.

IS BTS’S MERCH OF POOR QUALITY? ARMY DEMANDS WEVERSE TO IMPROVE ITS PRODUCTS

Through Twitter, many BTS fans have been complaining that they did not receive the products they were expecting after purchasing them from the Weverse Shop, mainly with the ‘Butter’ cassette that comes in a very different color than the one being promoted.

K-ARMY exposes the official Bangtan store with anger and demands that the quality of the products be improved as they are official merch that they strive to achieve.

There is a great variation between the color of the product being promoted and the one received, even the design of the cassette looks different and ARMY notices that the logos are blurred; Bangtan fans request that the quality of their articles be improved.

WEVERSE HAS ALREADY SENT PRODUCTS WITH QUALITY FAULTS TO ARMY

This is not the first time that these problems have arisen, as BTS fans have previously stated that the shipment of their products by Weverse is incorrect and they arrive home damaged, there are also production failures as the photobooks are losing color over time or are received with cuts and scratches. 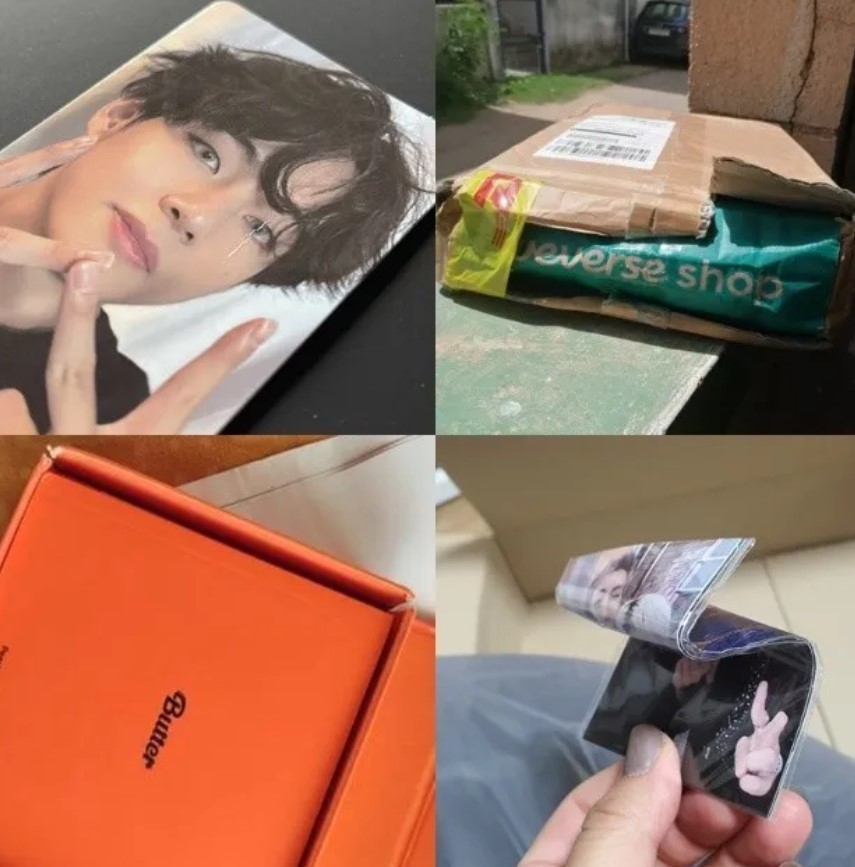 This is a problem that ARMY fears and has been facing for some time, perhaps the entire fandom should unite and demand that the conditions in which their items arrive be improved, since they are not cheap and you must give what is offered . 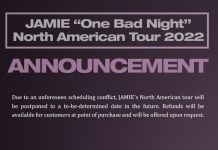 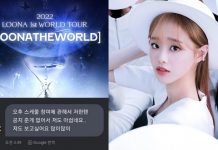 Totally in love: This is how Kaley Cuoco met her boyfriend