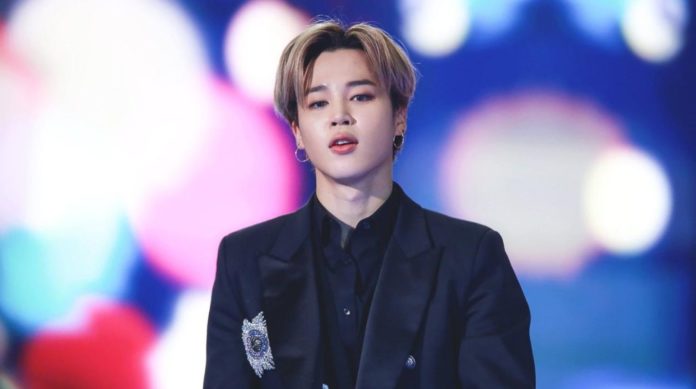 ARMY Defends Jimin From Haters Attack . The idol has received all the support of its fans even in the most difficult moments.

There is no doubt that Jimin has earned the love of millions of people around the world, not only for his incredible talent , but also for his sweet personality . Throughout his career, the idol has not only made it very clear that he is capable of achieving incredible things, he has also gotten ahead of the criticisms and different controversies in which he has been involved and has always had the support of BTS and ARMY .

For several months, the concern of BTS fans for Jimin has increased, all after several situations that jeopardized the integrity of the idol were announced.

Made as the harassment of sasaengs while Jiminie was on vacation in Europe and the malicious comments he constantly receives, have made the ARMY ask BigHit to take action on the matter and protect the idol.

Jimin could be receiving a new attack that would jeopardize his integrity and image since recent reports indicate that a group of people would have initiated a kind of plot against him, where they contacted several media outlets with the intention of detracting the achievements that the idol has achieved throughout his career.

#JIMIN was just supposed to make us happy. Everything negative should bounce off us…sometimes it's not easy. How can you hate someone so much if you're a fan of a group. He's part of it, you've got to accept that ❗#조직적으로활동중인악개오픈톡공론화 @BTS_twt pic.twitter.com/wQeOzGc6Xj

In all these situations, ARMY has always provided Jimin with a hand of support and they have shown him that they will not leave him alone. Different hashtags have become a trend in social networks, where BTS fans have left messages of love towards the idol.

Protect your artists, this is getting out of hand, defamation, hate for no reason, harassment, all this directed at a member without any reason, so I ask you to take care of your artists, not with words but with actions @BigHitEnt @bts_bighit #조직적으로활동중인악개오픈톡공론화 pic.twitter.com/EO4ewsWnUZ

Requests to the company that represents BTS continue to increase as this is a situation that has not been resolved for a long time.

TWICE demonstrates its great power and growth on Spotify during 2021