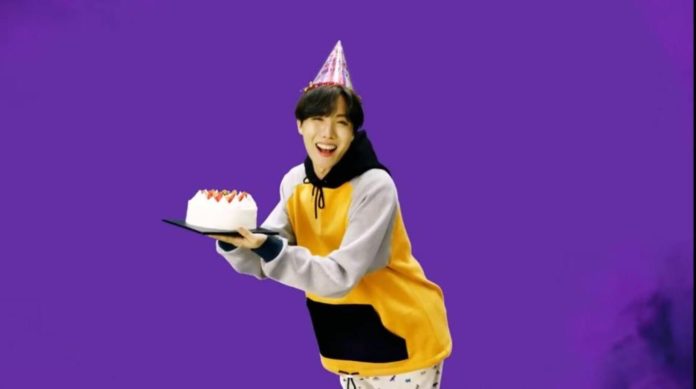 Army Creates The ‘Egosamba’ Challenge . What did the new challenge proposed by ARMY cost?

‘ Outro: EGO ‘ is the comeback trailer of the Bangtan Boys that they released today, it belongs to the record material ‘ Map of the Soul: 7 ‘, which is performed by J-Hope , the main dancer and rapper of the group.

As part of the celebration for the next comeback and this video , fans from all over the world are joining a new project , check all the details ! …

Fans are making a new challenge, the Ego Samba Challenge , which consists of dancing samba to the rhythm of the song performed by J-Hope , many ARMY have uploaded their video on social networks promoting and showing their way of dancing.

The #EgoSambaChallenge is not only for people in Brazil, or those who know how to dance to the rhythm of samba, but it is a form of expression that unites the fandom to promote their favorite band.

V remembers the day he met his BTS peers